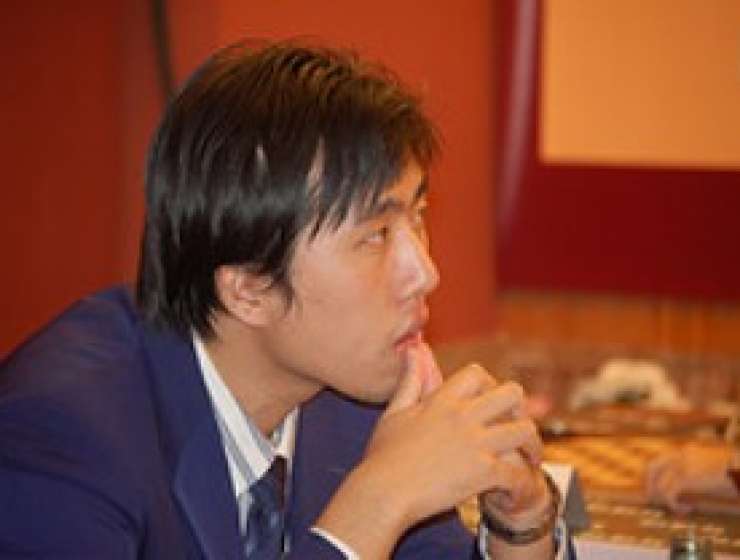 Bu Xiangzhi defeated Magnus Carlsen in a brilliant first game of the FIDE World Cup's third round. The world champion needs to win as Black tomorrow to stay in the tournament.

32 players were left  in the tournament for round three, but only 15 games were played today. Anton Kovalyov forfeited his game for not arriving at the board by the default time after a dress code incident.