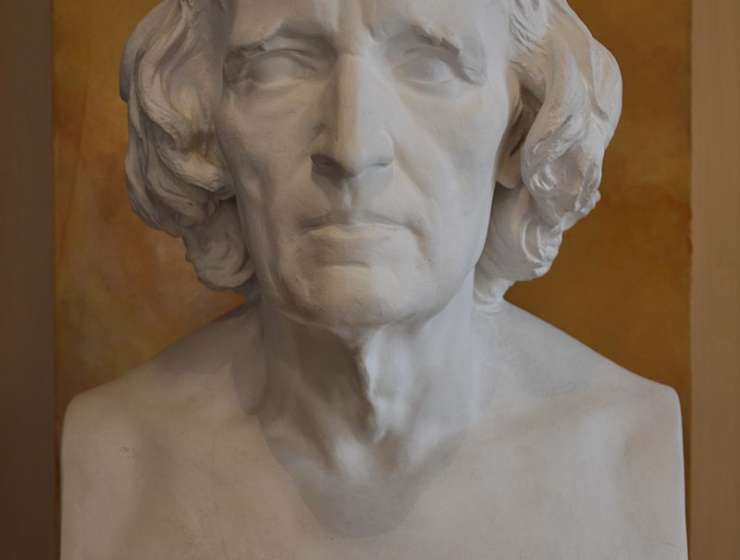 Folktales are as old as human civilization itself. A synthesis of the spoken and the scripted, a fusion of different accounts of the same story. The story of Cinderella, for example, appeared in ancient China and in ancient Egypt. Details in the telling change depending on the storyteller’s cultural origins. In Egypt, her slippers are red leather, while in the West Indies, breadfruit, not a pumpkin, is the transformative object. The story of Cinderella that appears in Jacob and Wilhelm Grimm’s collection of German folktales, first published in 1812, might shock those familiar with today’s version of a scullery maid turned princess.

In the brothers Grimm telling, the heroine is called Aschenputtel, and her wishes come true not from the wave of a fairy godmother’s wand but from a hazel tree growing on her mother’s grave, which she waters with her flowing tears. When the prince comes to find the dainty foot that will match the single slipper (which is gold, not glass), the stepsisters do not shove and shriek but dismember, one cutting off her big toe to try and make the shoe fit, the other cutting off part of her heel. And at the story’s close, Cinderella’s wedding to the prince includes two white birds, which rather than cheerfully tweet Cinderella on her way to happily ever after, peck out the stepsisters’ eyes. (See also: Germany's fairy tale road.)