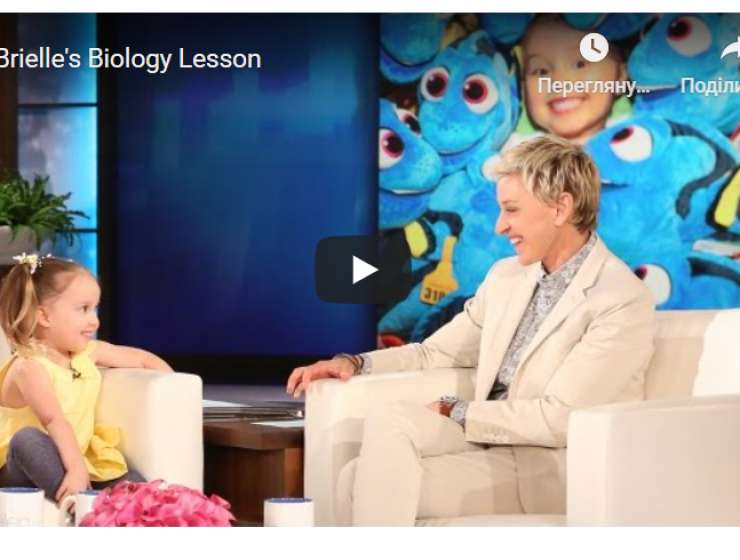 Brielle has already appeared on Ellen, daytime TV's most popular talk show. Now she makes her debut in prime time with Steve Harvey. The program is called "Little Big Shots" and features young children doing remarkable things. Some sing, some dance, some have other talents. The NBC show is produced by Ellen Degeneres, and dozen other folks, and should be amusing. Brielle has already appeared on Ellen and proved to be highly entertaining.

Story Continues
thecalifornian.com
What Do You Think Of That Genius?