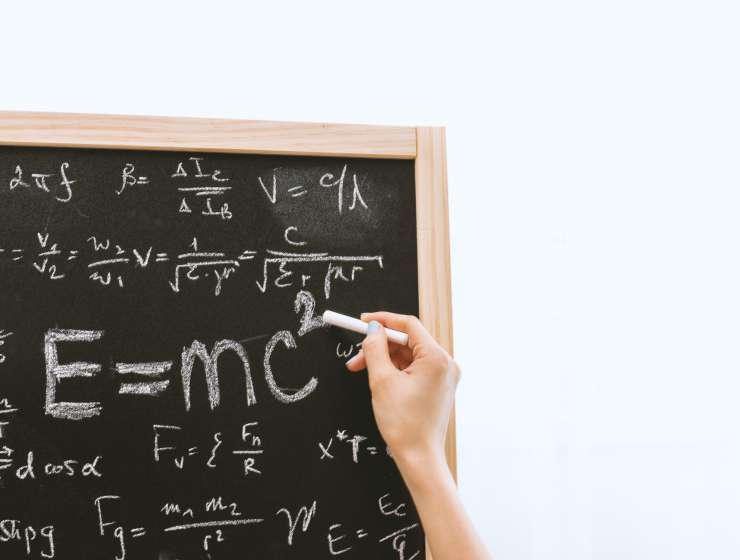 A motion picture adaptation of Michael Crichton's time travel adventure story Timeline opens November 26. Crichton cites theoretical physicist Michio Kaku of the City University of New York as one inspiration for the science behind the story. Kaku, a string theorist, is the author of several physics books for a popular audience, including Hyperspace and Visions: How Science Will Revolutionize the 21st Century, and host of a weekly science radio show. He recently spoke with Scientific American.com about the possibility of time travel and his thoughts on science and popular culture. An edited transcript of that conversation follows.

Scientific American.com: How has speculating about time travel changed over the years?

Michio Kaku: About 10 years ago, if you were a serious physicist talking about time travel, you'd be laughed out of the scientific establishment. People would snicker behind your back, your scientific career would be ruined, and you wouldn't get tenure. In the last decade or so, there's been a sea change with regards to the scientific attitude toward time travel, and I think Michael Crichton picked that up. And I tried to convey that in my book Hyperspace. Originally, the burden of proof was on physicists to prove that time travel was possible. Now the burden of proof is on physicists to prove there must be a law forbidding time travel.