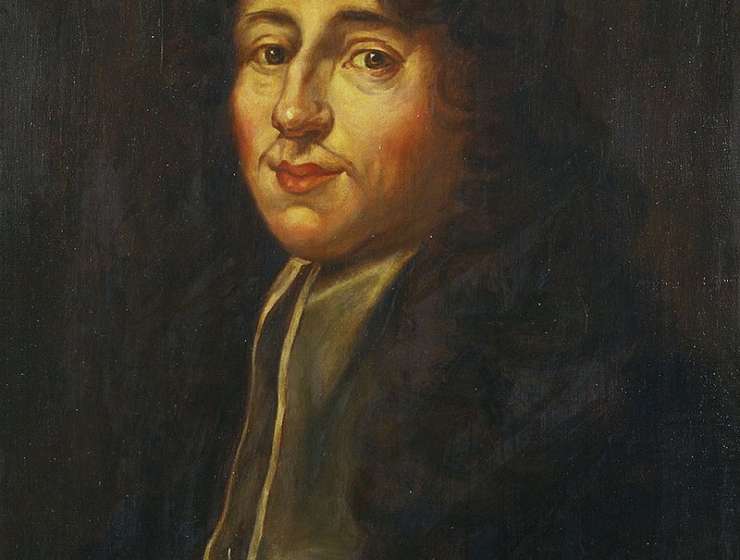 1
166
0
BL. NICHOLAS STENO: THE MENDEL OF THE GEOSCIENCES
geology

In the year 1666, the court of the Grand Duke Ferdinando de’ Medici in Florence saw the arrival of a most unusual object—the partial carcass of a great white shark. Fishermen had caught and killed the beast off the Tuscan coast, hacked off its monstrous head, and sent the specimen at once to Ferdinando, who was an eager enthusiast of natural history. The Grand Duke’s court was the headquarters of a prestigious scientific academy and Ferdinando summoned one of its rising stars, a brilliant young anatomist from Denmark, to conduct the dissection of the shark head. His name was Nicolaus Steno.

Steno was born in 1638 in Copenhagen to a devout Lutheran family. After attending university to study medicine, he made several important anatomical discoveries in his early career before making his way to Italy where he found employment at the Medici court.

Steno was struck by the resemblance that the shark’s serrated teeth bore to the mysterious objects known as “tongue-stones.” Worn as amulets or ground into powder, tongue-stones were renowned across Europe for their alleged curative properties, reputed to heal all manner of ailments. Their origin was unclear, but several earlier thinkers had proposed that they might be petrified shark teeth. After a careful side-by-side comparison, Steno concurred.

Story Continues
wordonfire.org
What Do You Think Of That Genius?