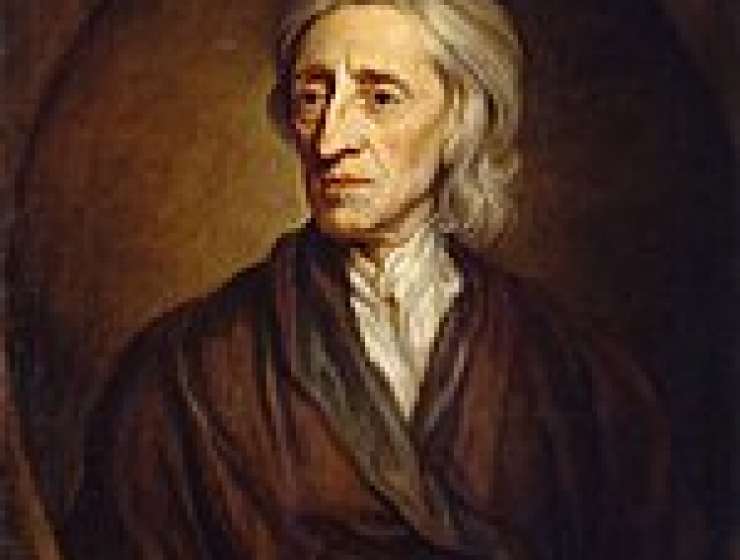 He was especially known for his liberal, anti-authoritarian theory of the state, his empirical theory of knowledge and his advocacy of religious toleration. Much of Locke’s work is characterised by an opposition to authoritarianism, both at the level of the individual and within institutions such as the government and church.

In defending his stance, Locke appealed to the notion of natural rights. He invited us to imagine an initial ‘state of nature’ with no government, police or private property. Locke argued that humans could discover, through careful reasoning, that there are natural laws which suggest that we have natural rights to our own persons and to our own labour.

Story Continues
ethics.org.au
What Do You Think Of That Genius?