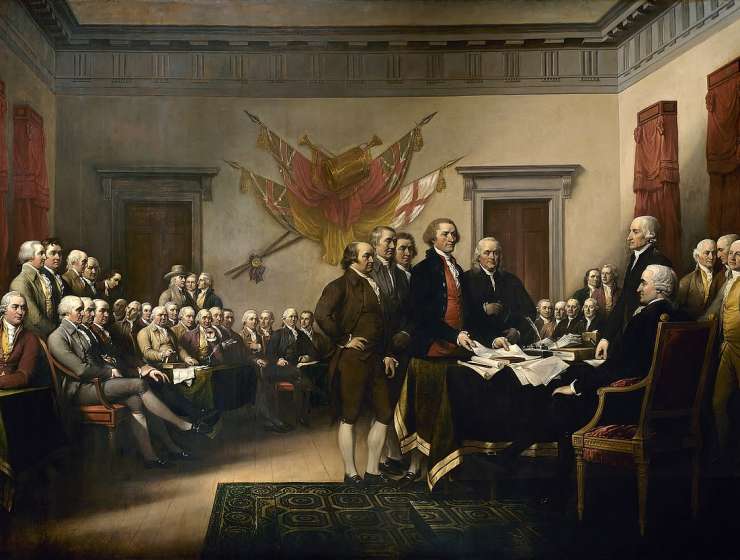 1
172
0
Benjamin Franklin: The Man Who Invented the American Dream
Politics

Benjamin Franklin pioneered the spirit of self-help in America. With less than three years of formal schooling, he taught himself almost everything he knew. He took the initiative of learning French, German, Italian, Latin, and Spanish. He taught himself how to play the guitar, violin, and harp. He made himself an influential author and editor. He started a successful printing business, newspaper, and magazine. He developed a network of printing partnerships throughout the American colonies.

When Franklin saw that something needed doing, he did it. In Philadelphia, he helped launch the city’s first police force, the first volunteer fire company, the first fire insurance firm, the first hospital, the first public library, and the academy that became the first institution of higher learning (the University of Pennsylvania). As postmaster, he doubled and tripled the frequency of mail deliveries.

Franklin, who reportedly amassed early America’s largest private library, helped expand the frontiers of science and invention. He started the American Philosophical Society, which was this country’s first scientific society and maintained the first science library, first museum, and first patent office; more than 90 members of this society went on to win Nobel Prizes. On his eight trans-Atlantic crossings, Franklin made measurements that helped chart the Gulf Stream. He pioneered the study of water flowing around a hull—hydrodynamics. He investigated meteorology. He invented bifocal spectacles. He was most famous, of course, for his experiments with electricity, especially lightning. His lightning rod helped banish the terror of thunderstorms.