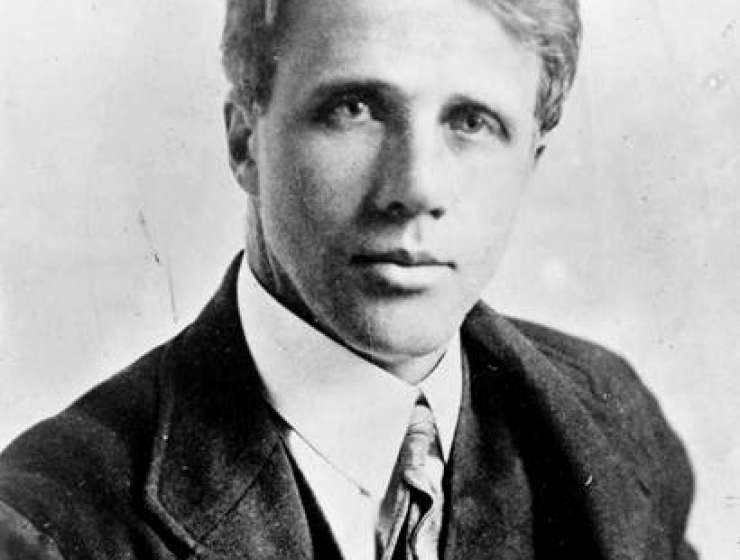 Volume One of Robert Frost’s Letters wound up in 1919 with his ­resignation from a teaching position at Amherst College, where he disliked the progressive curriculum fostered by the President, Alexander Meiklejohn. By the second year of Volume Two, he has more than recouped the loss, with steady employment as a lecturer at the Bread Loaf School in Vermont and a sideline job as a consulting editor for his publisher Henry Holt.

Always a canny negotiator, Frost took charge of his career; he responded with equal dexterity to the demand for new poems and invitations to deliver public readings. He was keen on popularity but minded how he got it: there is never a hint of the meretricious, and he seems to have made a conscious decision early to stay out of the front lines where his admirers were helping. He must have had offers to edit an anthology, for example. He never went for it. But in his late forties now he was looking for variety in his base of operations.