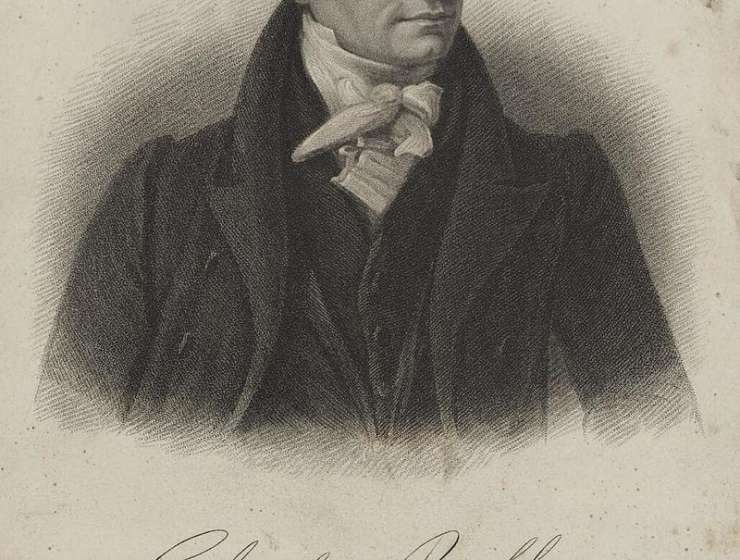 In this step, we’re going to look at two of the earliest pioneers of Computer Science: Charles Babbage and Ada Lovelace. You’ll learn about their pioneering work in trying to design, build and program what could have been the world’s first computer.

Charles Babbage was a 19th century British mathematician, engineer and inventor. During this period, to calculate the result of a particular mathematical function, one would use a mathematical table. For instance, if you wanted to find the sine of 100, you would use a table that provided all the results of sine calculations from 0 up to 360 degrees.

These tables were calculated by teams of human computers, but often suffered from calculation or transcription errors. Babbage realised that he could design a machine that could perform these calculations automatically, and with a high degree of accuracy. The machine would be mechanical in nature and he called it the Difference Engine.

Story Continues
futurelearn.com
What Do You Think Of That Genius?