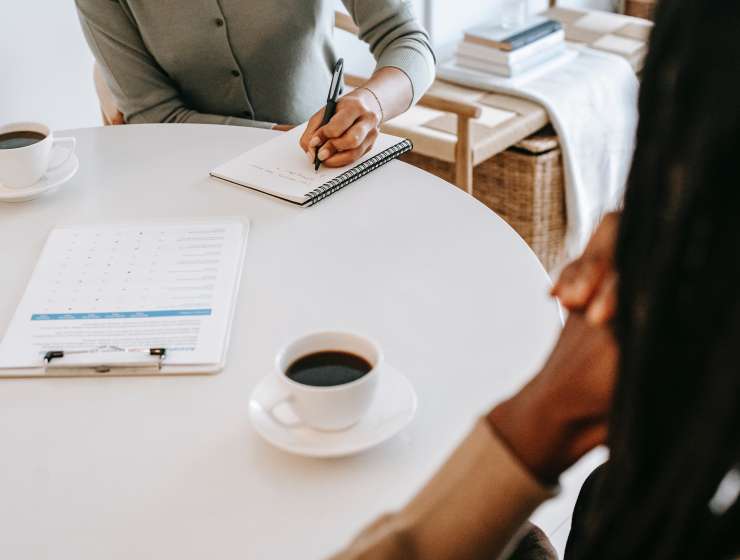 If a dozen people show up for one of these “sandwich seminars” sponsored by Harvard’s Graduate School of Education, it’s a good day.  Every Thursday at noon, a different academic comes to talk about his or her latest research, and a few students drop in with lunch in hand.  But on this chilly day in February, the seminar room is packed to overflowing long before 12:00.  Students, faculty members, and others crunch onto window sills or maneuver for a spot on the floor.  It looks like the Green Line at rush hour.

The crowd quiets when an unimposing old man is helped down the aisle.  The man, who barely fills out his suit and has an unusually large forehead, takes his place behind the podium.  And then Burrhus Frederic Skinner begins his talk.

Skinner is the most influential living psychologist – a distinction even his detractors will grant him — and the most important psychologist this country has ever produced.  No one studies human behavior without learning his theories; indeed, his name is mentioned in the same breath with Freud’s.  At the age of 80, he continues to be the subject of articles in both scholarly and popular magazines.  Late next month he will be the main attraction at the American Psychological Association’s annual conference, giving a paper on freedom, Orwell’s 1984, and his own Walden Two.  He still draws crowds wherever he goes, and people approach him on the street to ask for his autograph.  Of course, that he is a celebrity by now should come as no surprise.

Story Continues
alfiekohn.org
What Do You Think Of That Genius?