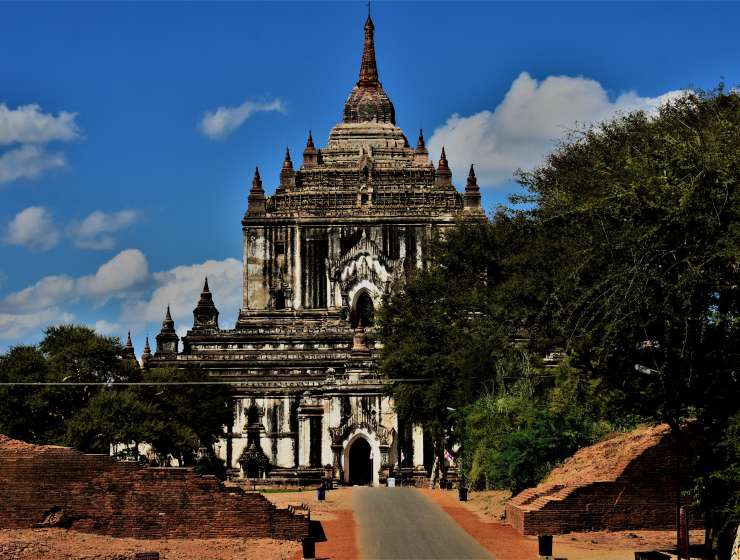 She was once seen as a beacon for human rights - a principled activist who gave up her freedom to challenge the ruthless army generals who ruled Myanmar for decades.

In 1991, Aung San Suu Kyi was awarded the Nobel Peace Prize, while still under house arrest, and hailed as "an outstanding example of the power of the powerless".

In 2015, she led her National League for Democracy (NLD) to victory in Myanmar's first openly contested election in 25 years. But she was deposed by a coup in 2021 when the military took control and arrested her and the political leadership around her.