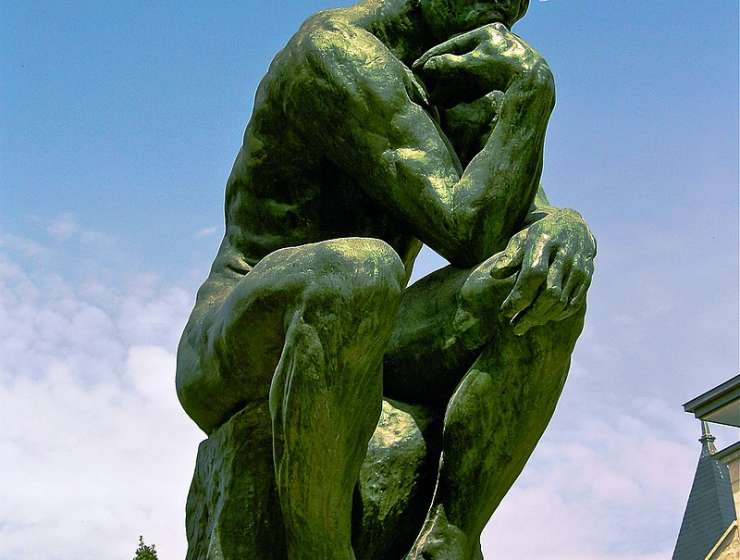 Rodin's working methods combined a passionate response to the human body, and a delight in free, spontaneous drawing and modelling, with tight control over a large productive workshop.

Although his approach was in some ways radical and idiosyncratic, it was also formed by his early training, which took place in commercial studios rather than the Ecole des Beaux-Arts. This removed him from the rigid approach to the making of sculpture imposed by the French art establishment. The years that he spent in the highly organised workshop of Albert Ernest Carrier-Belleuse (1864-70) underpinned and informed his future sculptural practice. Most importantly, they allowed him to develop his masterly modelling skills.

Once established as an independent sculptor, Rodin set up a large workshop. There was a great demand in the late 19th and early 20th centuries for both public and domestic sculpture, and Rodin was more than willing to disseminate his work to a wide audience. He authorised, for example, more than 300 bronze casts of The Kiss during his lifetime.

Story Continues
vam.ac.uk
What Do You Think Of That Genius?