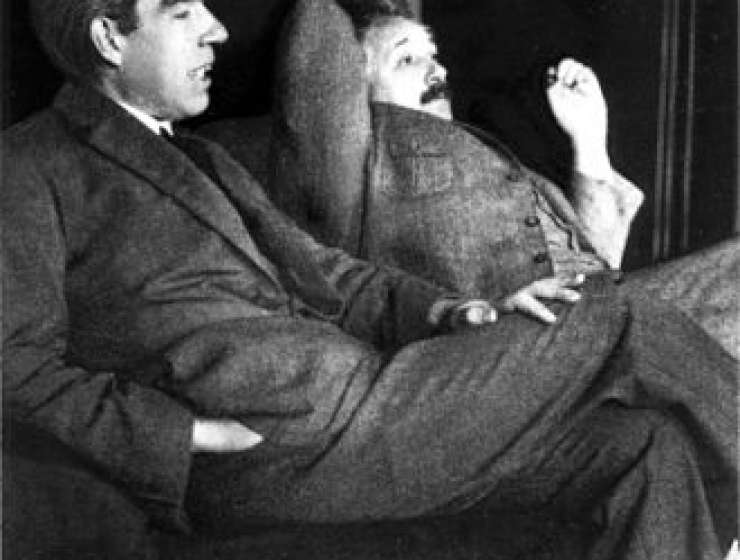 1
163
0
Atomic flashback: A century of the Bohr model
Physics

The most instantly recognizable image of an atom resembles a miniature solar system with the concentric electron paths forming the planetary orbits and the nucleus at the centre like the sun. In July of 1913, Danish physicist Niels Bohr published the first of a series of three papers introducing this model of the atom, which became known simply as the Bohr atom.

Bohr, one of the pioneers of quantum theory, had taken the atomic model presented a few years earlier by physicist Ernest Rutherford and given it a quantum twist.

Rutherford had made the startling discovery that most of the atom is empty space. The vast majority of its mass is located in a positively charged central nucleus, which is 10,000 times smaller than the atom itself. The dense nucleus is surrounded by a swarm of tiny, negatively charged electrons.

Story Continues
home.cern
What Do You Think Of That Genius?