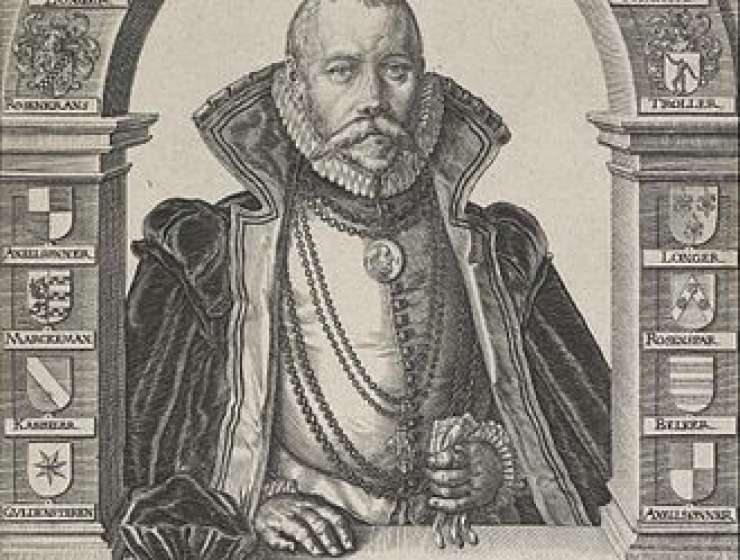 A new study based on chemical analysis of Brahe’s remains has shown that he was regularly exposed to large quantities of gold throughout his life.

Tycho Brahe, born on this day in 1546, is known for his interest in alchemy as well as his contributions to astronomy, like his detailed measurements of Mars’ orbit. Brahe’s unusual life story makes him noteworthy in his own right, and this new discovery adds to the mystery.

“We found traces of gold in Tycho Brahe’s hair, and we can establish that he was exposed to gold while these hairs were still on his body,” chemist Kaare Lund Rasmussen of the University of South Denmark said in a university press release.