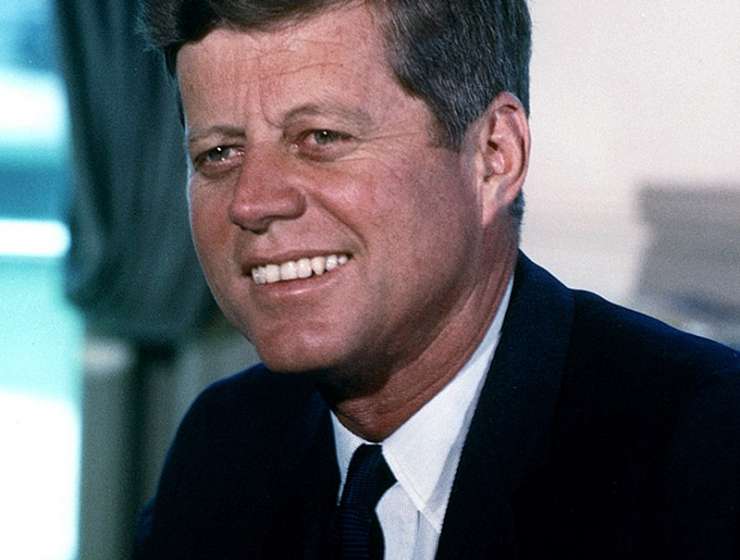 Assassination of John F. Kennedy, mortal shooting of John F. Kennedy, the 35th president of the United States, as he rode in a motorcade in Dallas, Texas, on November 22, 1963. His accused killer was Lee Harvey Oswald, a former U.S. Marine who had embraced Marxism and defected for a time to the Soviet Union. Oswald never stood trial for murder, because, while being transferred after having been taken into custody, he was shot and killed by Jack Ruby, a distraught Dallas nightclub owner.

Almost from the beginning, the killing of the popular young president was thought by many Americans to have been the result of a conspiracy rather than the act of an individual, despite findings to the contrary by the Warren Commission (1964), which was established by Kennedy’s successor, U.S. Pres. Lyndon B. Johnson, to investigate the assassination. The incident remained the subject of widespread speculation.

Story Continues
britannica.com
What Do You Think Of That Genius?