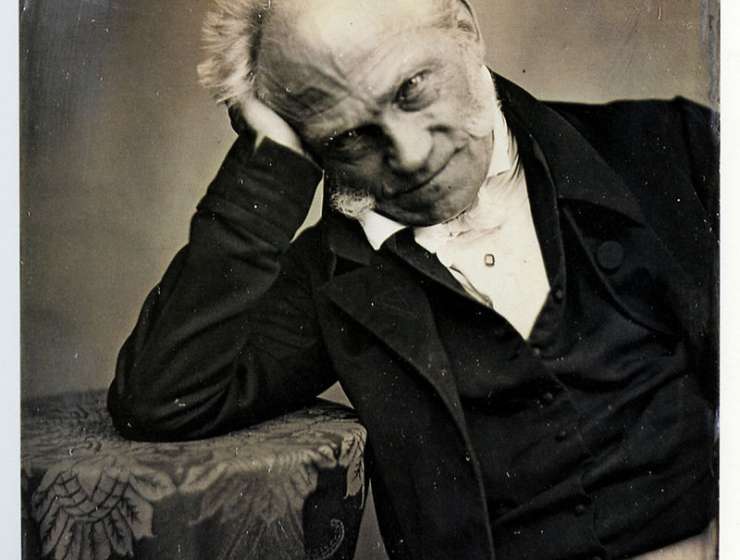 1
237
0
Arthur Schopenhauer on the Dangers of Clickbait
philosophy

German Philosopher Arthur Schopenhauer (1788–1860) influenced some of the more prominent minds in the world. His writings and lessons traverse time and discipline. Schopenhauer confronted similar problems with media to the ones we face.

We live under a constant onslaught of content that is not meant to live beyond the moment in which it appears.

Weaving together two of Schopenhauer’s essays, “On Authorship” (from The Essays of Schopenhauer: The Art of Literature) and “On Reading,” we see that he foresaw the problem of clickbait in terms of its distraction from what’s important and how we can fend it off.

Story Continues
fs.blog
What Do You Think Of That Genius?