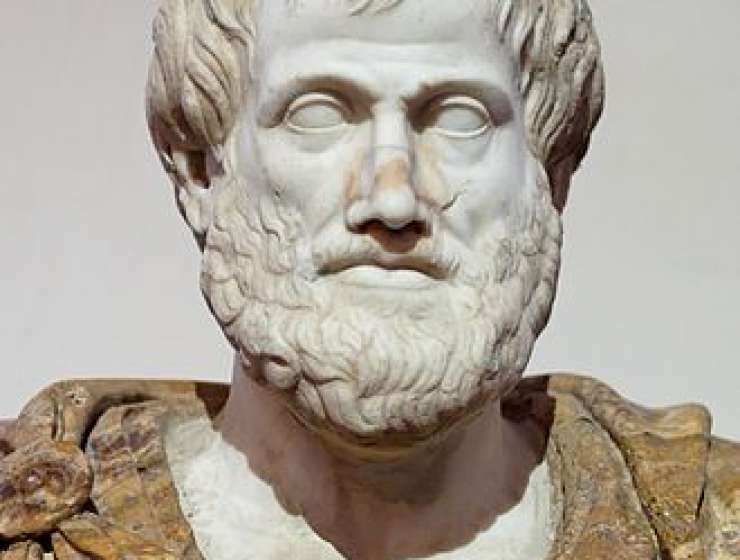 For Aristotle eudaimonia (translated as ‘happiness’ here but see the end of this piece) is summarized as ‘(An) ACTIVITY (energeia) of a being with PSYCHE, (an) activity that engages and displays that being's characteristic EXCELLENCE’ (arete). (This is an interpretation of Aristotle's words rather than a strict translation.) A human being (called for short ‘man’ here, and it is certain that Aristotle was writing about and for men) is a being with a psyche, the only being with all the functions and capacities of psyche, especially the cognitive and moral ones. (Note though that the Greeks, including Aristotle, credited non-human animals with psyche and arete and objects with arete.) But happiness is found only in man, and the forms of excellence constitutive of happiness are confined to cognitive and moral activity and are not extended to characteristic human activity in general and the excellence thereof.

Aristotle says that there is a highest good for man (a datum of Greek ethics and perhaps of popular thought too). If there is a plurality of goods, then they cannot all be of equal standing and one of them must be the highest good.