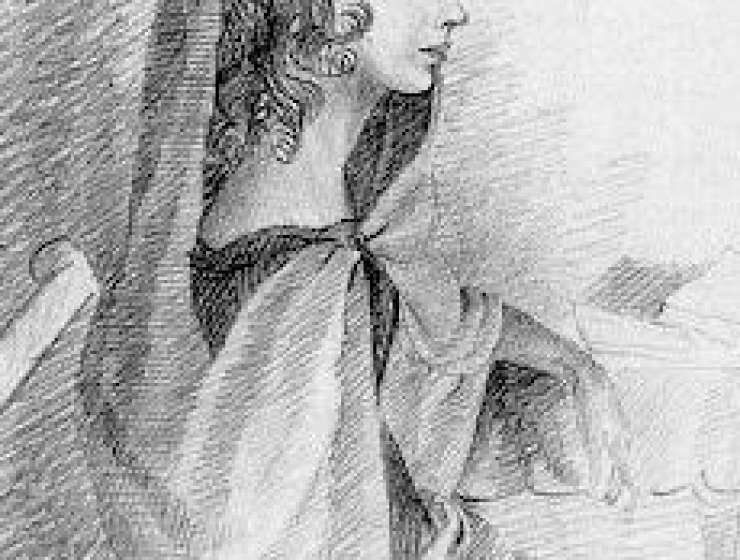 ‘When we have to do with vice and vicious characters, I maintain it is better to depict them as they really are than as they would wish to appear.’

So wrote Anne Brontë, under the penname Acton Bell, in the preface to her second novel The Tenant of Wildfell Hall.

Despite being lapped up by readers – its sales initially eclipsed that of her sister Emily’s Wuthering Heights – the book, about a woman escaping an abusive marriage to find autonomy as an artist, was savaged by critics in 1848.

Story Continues
penguin.co.uk
What Do You Think Of That Genius?