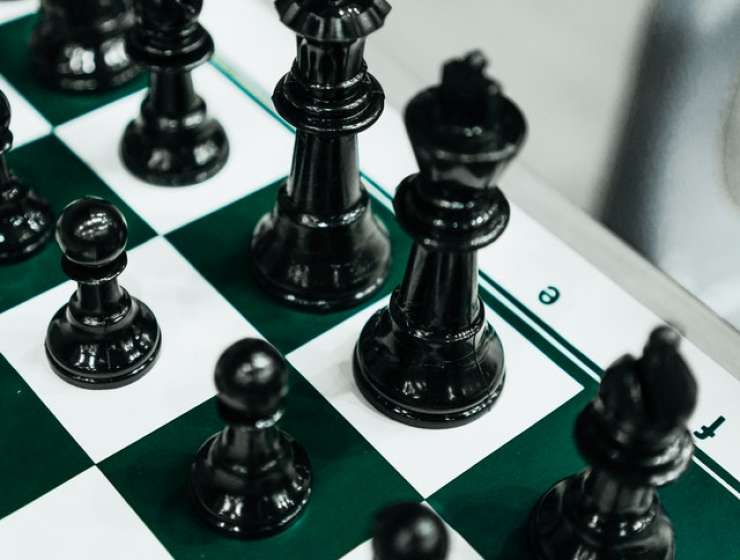 Anish Giri tells David Cox about the multicultural upbringing that shaped his chess talent, why social media has been huge for the game and the moments when he’s believed he can become world champion.

As the current world number-four, Anish Giri is one of the best-known chess players on the planet. But that’s not just because of his skill over the board. The Dutchman has built a rapidly growing Twitter following, thanks to his quick-fire wit and willingness to engage with everyone, from banter with casual fans to jousting with his rivals, most notably Magnus Carlsen.

But Giri is no joker when it comes to the game. As a chess prodigy who came through the legendary Russian chess system, before later moving to Japan and then the Netherlands, Giri was once the youngest grandmaster in the world. In recent years he has developed into one of the most feared players on the circuit, sharing first with Carlsen at the 2018 Wijk aan Zee super-tournament, and coming within a few elo points of breaking 2800.