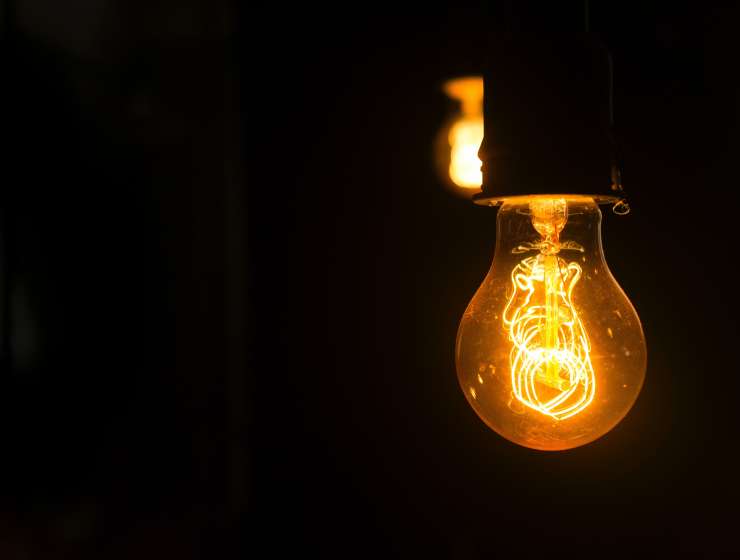 On September 18, 1820, the French scientist André-Marie Ampère presented his first reflections on the equivalence between magnets and currents at the Paris Academy of Sciences.

This intervention followed the reproduction in front of this same academy, a week earlier, of the Danish scientist Hans Christian Oersted’s famous experiment during which the compass needle deflected when approaching a conducting wire connected to a Volta-type battery. At the time there was still no discussion of ‘electric current’ and it was André-Marie Ampère who first clearly distinguished between the notions of current and voltage.

While Oersted was content to observe the phenomenon, Ampère devoted all of his time and energy between 1820 and 1826 to the experimental demonstration of his intuitions and mathematical electrodynamics modelling; at least all the time he had considering professional duties as Professor of Analysis at the Ecole Polytechnique de Paris and the university’s General Inspector, as well as his family and his health permitted.

Story Continues
cigre.org
What Do You Think Of That Genius?