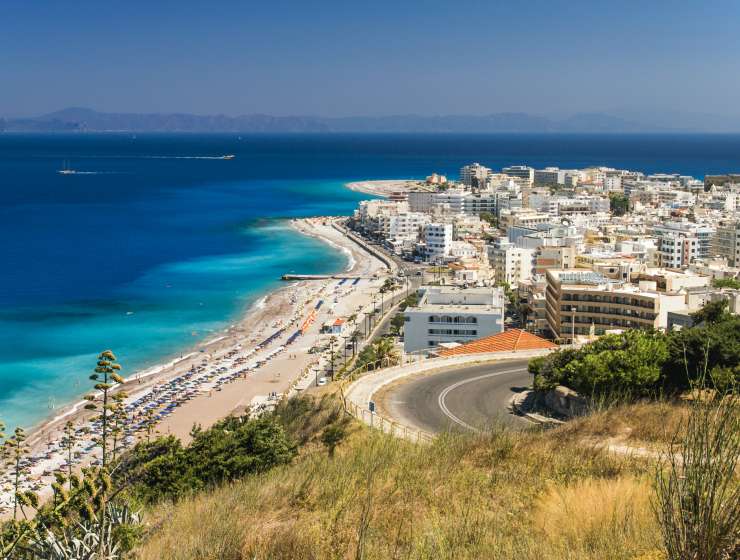 1
177
0
Ancient Tech: The Amazing Inventions Of Hero Of Alexandria
Mathematics

Two millennia ago, in the great cosmopolitan center of Alexandria, there lived a man named Hero, a scientific experimenter and inventor who developed breakthrough applications for steam hydraulics, wind power, and even programmable automatons. That he is little known now is a shame, since, like various polymath “geniuses” of later eras, his restless creativity and intellect drove him to invent scores of machines both practical and amazing.

Can you imagine? A steam-powered energy source invented nearly 2,000 years ago! That’s about 18 centuries before James Watt is credited with inventing the steam engine, which sparked the Industrial Revolution. And, not only did the inventor of this remarkable ancient mechanical contraption create useful and groundbreaking machines, he was equally invested in designing implements of wonder that, for example, mysteriously appeared to refill wine goblets and even showed the gods opening doors to the inner sanctums of temples.

Such marvels would be enough to place their creator, Hero of Alexandria, in the pantheon of world-class – and presumably world-renowned – inventors. But don’t be concerned if he is unknown to you. Although he is now considered by many to be the Leonardo da Vinci or Thomas Edison of his time, most of his groundbreaking designs were lost to Western scholars for nearly two millennia.

Story Continues
magellantv.com
What Do You Think Of That Genius?