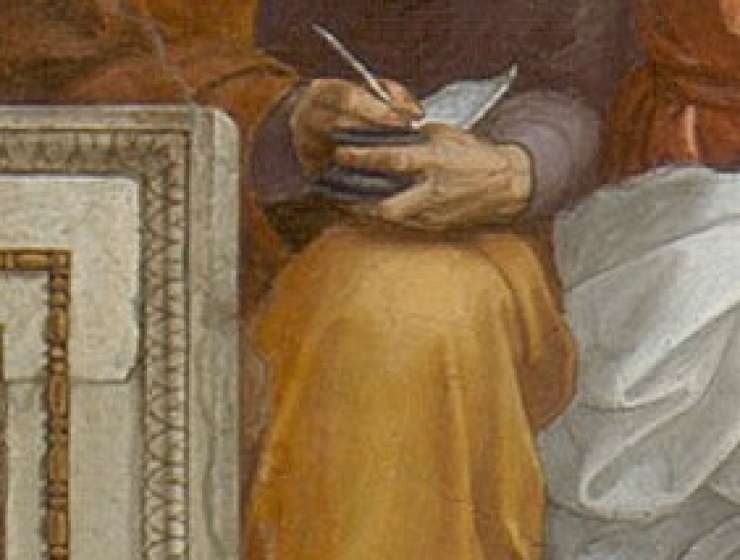 1
305
0
Anaximander and Anaximenes: The Other Two Milesians
philosophy

In the previous article, we talked about the history and evolution of philosophy as a discipline and the first natural philosopher known to us, Thales of Miletus. The next presocratic natural philosopher we will be covering in this series is Anaximander, who was considered to be Thales’ star student. He is thought to be the first philosopher who chose to write his thoughts and theories down. Whatever we have about Thales is due to the detailed accounts of his disciples and later on, Aristotle. Like Thales, Anaximander follows his belief that the world and nature are governed by discoverable laws instead of entirely being run on divine power and intervention.

Anaximander had his interest in geometry and astronomy as well as with practical inventions and he was the first one to develop a cosmology, a philosophical view of the world. Much like Thales, a very small portion of his work survived. What we know of him comes from the accounts of different historical writers like, the 1st or 2nd century CE compiler of philosophical opinions Aëtius, the 3rd century theologian, antipope* Hippolytus, and the 6th century Neoplatonist philosopher Simplicius.

Story Continues
drishtiias.com
What Do You Think Of That Genius?