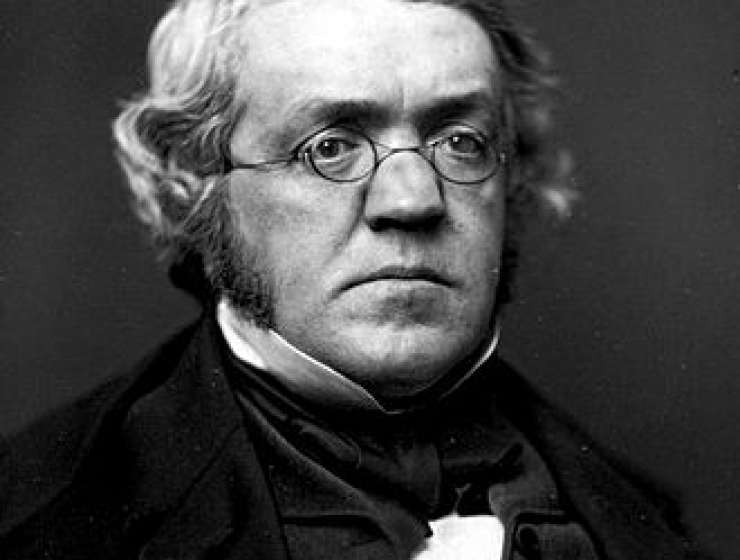 Long remembered as a social satirist par excellence, William Makepeace Thackeray (18 July 1811 – 24 December 1863) wrote more in the manner of Henry Fielding than of Samuel Richardson and more in the realistic vein than in the style of the “novel of sensibility,” that production of the early nineteenth century that sought to achieve heightened emotional effects at the expense of believable plot and characterization.

Both in his miscellaneous writings and in his first great novel, Vanity Fair, Thackeray sought to counter the kind of melodramatic and pretentious entertainment provided by such authors as Edward Bulwer-Lytton, William Harrison Ainsworth, and even the early Charles Dickens. He attempted, instead, to make his readers see through the social and literary hypocrisy that, as he believed, characterized the age. To this end, he adopted a number of pseudonyms in his early essay writing, pseudonyms that can be said to foreshadow the personae he used in his fiction.