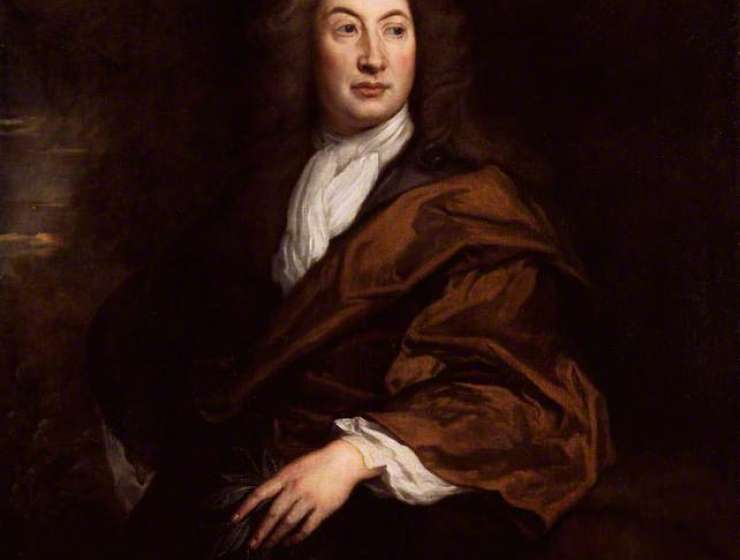 In a period of just over thirty years (1663-1694), John Dryden (August 9, 1631 – May 12, 1700) wrote or coauthored twenty-eight plays, an output that made him the most prolific dramatist of his day. His amplitude remains even more remarkable when one considers the amount of poetry, criticism, and translation he produced during the same period. This prolific production is equaled by the variety of the plays: heroic plays, political plays, operas, heroic tragedies, comedies, and tragicomedies. In his prefaces and other prose works, Dryden commented at some length on the various types of plays, seeking to define and to clarify the dramatic forms in which he wrote.

Yet Dryden himself recognized that his dramas were not likely to wear well, and his literary reputation today rests largely on his poetry and criticism. The operas King Arthur and The State of Innocence (which was not produced during his lifetime) survive primarily in their lyrics. Like other operas of the time, they were somewhat primitive, judged by modern standards, with relatively little music—something more akin to the masque or to modern musical comedy than to grand opera. The heroic plays are too artificial to appeal to any but the most devoted scholars of the period, and Dryden’s comedies and tragicomedies suffer in comparison with those of his contemporaries, Sir George Etherege, William Wycherley, and William Congreve, not to mention his predecessors in English drama. As an index to the taste of the Restoration, however, the plays remain valuable and instructive, reflecting the levels of achievement and prevalent values of dramatic art of the time. Further, a study of Dryden reveals much about both aesthetic and intellectual influences on the drama of his period and the development of the dramatic genres of his age.