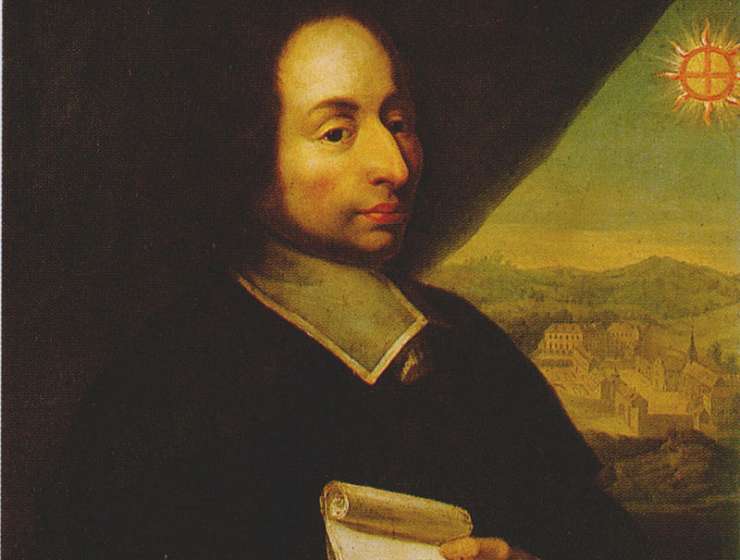 Very little is known concerning the genesis of Blaise Pascal’s mathematical output. No manuscripts or drafts in this field have come down to us. There is nothing left of the complete Opus on conics, except for a copy of the Generatio conisectionum kept in the Leibniz papers. The same applies to the Introduction à la géométrie. As to the Triangle arithmétique and the Lettres de A. Dettonville, the manuscripts were destroyed once the printing was done, as was then the rule.1 The only information available to us regarding the géométrie du hasard and on the matters brought up by Dettonville is that to be found in the Pascal correspondences with Fermat, Sluse and Christiaan Huygens. All this sums up to very little indeed, especially when compared to the wealth of the Huygens or Leibniz papers. As a result the genesis of Pascal’s mathematical work is still shrouded in mystery. Thanks to Ernest Coumet’s study, now a classic, we know today the intellectual background which led Pascal to the calcul des parties, but that does not inform us as to the steps leading him to his géométrie du hasard.2 Given this dearth of original documents, it is difficult to see how we could go any further. This lack of archives is most regrettable in Pascal’s case, as shown by the results achieved in the last fifty years on the manuscript of the Pensées, which prove just how much the study of Pascal’s method of invention and composition contributes to the understanding of the workings of his creative genius.

And yet, there exists in the Recueil original of the manuscript of the Pensées (Fds. Fr. 9202), presently in the Bibliothèque Nationale de France, a page which can shed valuable light on how Pascal went about his mathematical work. To our knowledge, this page has so far never been subjected to study of any sort. It has even gone almost unnoticed, probably because of the lack of communication which prevails between historians of literature and historians of science. Either side has its share of blame; on one hand, essentially engrossed in the origins of integral calculus, the historians of science did not think it useful to extend their search to Pascal’s apologetics. On the other hand, the editors of the Pensées, primarily interested in religious and literary matters, didn’t see it fit to include in their publications a document which didn’t belong with texts on imagination, the trois ordres, or the divertissement. The disclosure of this unknown theorem is a case in point demonstrating to what extent the cleavage between the different disciplines can impair insight into the works under study, and what can be lost by keeping strictly within the bounds of a given speciality.