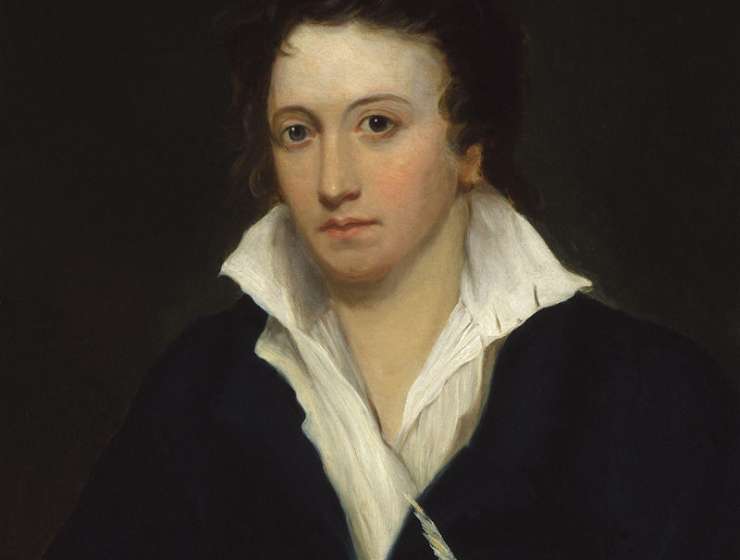 Our perhaps forgivable tendency to group the Romantic tribe of early 19th-century poets under a single collective title is a disservice both to history and to literature. Byron opened his Don Juan with a sparkling attack on the insipidity of those he termed – for fairly obvious reasons – "the Lakers", and scorned those who haunted Keswick as if it were some daunting wilderness. "There is a narrowness in such a notion," he wrote, "which makes me wish you'd change your lakes for ocean."

Percy Bysshe Shelley, who qualified as a Romantic by the exacting test of expiring a month before his 30th birthday, became oceanic by dying in a tempest on the Mediterranean, had Byron as a mourner at his funeral pyre, and was in any case partly exempted from the latter's contempt by the otherwise extremely stormy career that he pursued. He continues to lead a sort of double-life in our literature, first as the author of such nature-loving verses as To a Skylark and second as a revolutionary whose work in poetry and prose was often considered too incendiary to be published in his own lifetime.