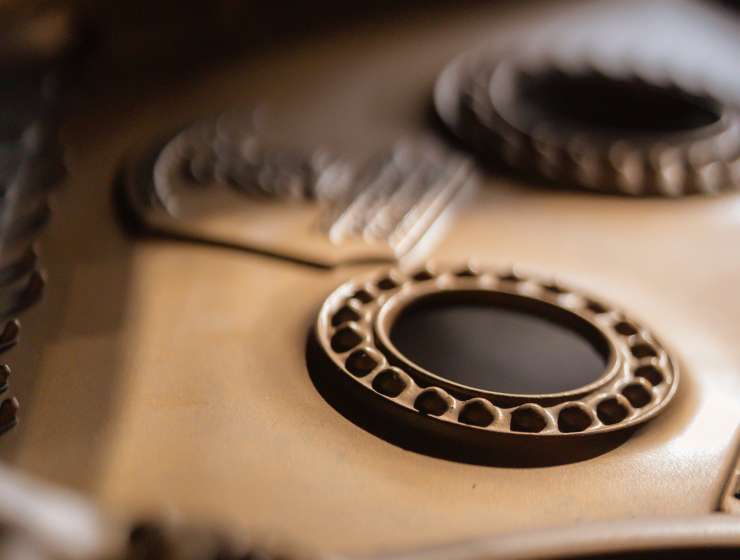 Happy Birthday, Erich Wolfgang Korngold! The Austrian-American composer and de-facto father of Hollywood Film Music as we know it, was born today in 1897 – 119 years ago.

Korngold’s story is emblematic for and – to an extent – typical of a type of 20th century composer that stayed with the folds of romanticism. He suffered neglect, he suffered snobbery and, because he was Jewish, he suffered persecution and had to leave Austria to save his life. But Korngold was also one of the very lucky ones: First and foremost, he did save his life; he died a natural death (in 1957) rather than being gassed or shot somewhere in Nazi-controlled Europe.