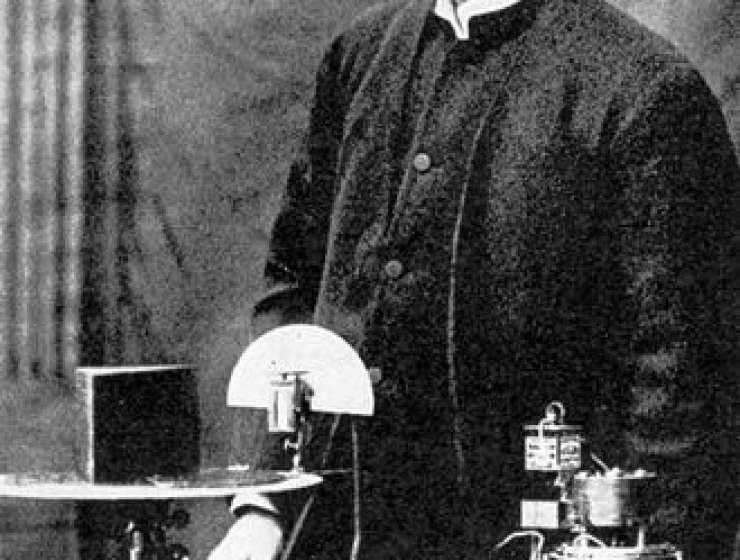 Sir Jagadis Chandra Bose, India’s first modern biologist departed boldly from mainstream botany by claiming that plants possess “nerves” and “pulsating cells” that function respectively much like the nerve and heart cells of animals. These ideas were based on highly sensitive measurements he made of various plant functions by means of assorted ingenious instruments of his own design.

Despite being the most internationally celebrated plant biologist of the early 20th century, by the end of his life, Bose had become a scientific pariah whose work was expunged from Western histories of plant biology for nearly a century. In the 21st century, Bose’s contributions to biology have begun to be appreciated anew, particularly within the plant neurobiology community. The present contribution examines the motivating factors behind the anti-Bose camp in the United States in the 1920s. It is concluded that the opposition to Bose’s ideas during this period had less to do with scientific dialectics than with jealousy over Bose’s international acclaim and the prevailing racism of the era.