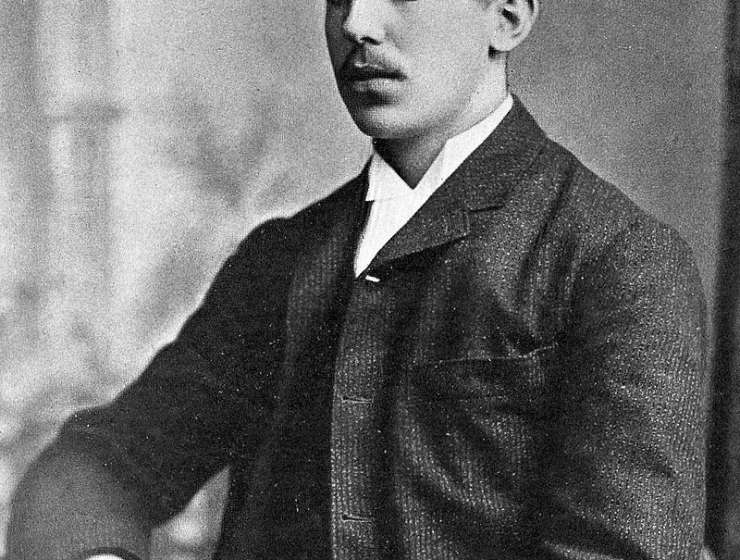 1
180
0
Alpha Particles and the Atom
Physics

Ernest Rutherford discovered the nucleus of the atom in 1911. We read this in textbooks and in popular writings. But what does that statement mean? Geographical discovery usually means that one sees a place for the first time. But can discovery be the same for a realm hidden from sight? One cannot see an atom in that sense. So this hints that perhaps the story of the discovery of the nucleus was more complicated. The story as it unfolded in Rutherford's lab at the University in Manchester revolved around real people. It involved frustrations and triumphs. It involved hard work and perplexity and inspiration.

Rutherford arrived in Manchester in the summer of 1907, months before the university's term began. He had been named Langworthy Professor of Physics, successor to Arthur Schuster (1851–1934), who retired at age 56 to recruit Rutherford. Schuster had built a modern physics building, hired Hans Geiger, Ph.D. (1882–1945) because of his experimental skill, and endowed a new position in mathematical physics to round out a full physics program. Rutherford entered the center of the physics world. Researchers came to him by the dozen.

Story Continues
history.aip.org
What Do You Think Of That Genius?