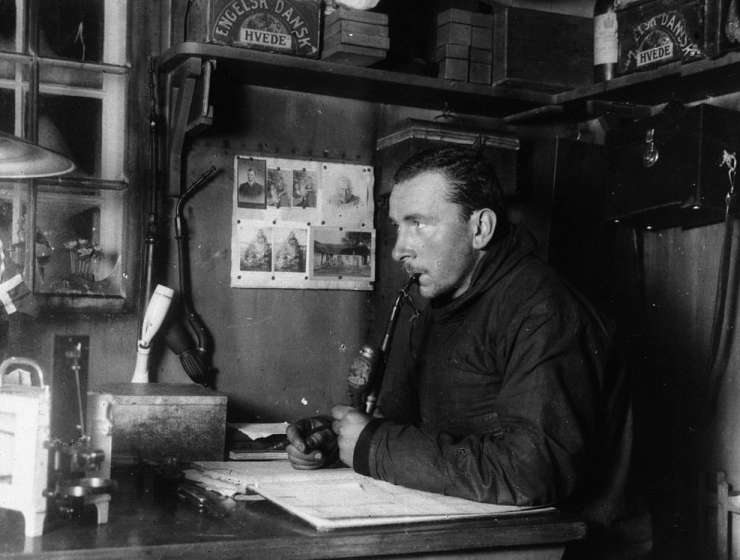 The institute, part of New York’s Columbia University, was celebrating the centenary of the birth of the American geologist and oceanographic cartographer who spent most of her career working at Columbia’s Lamont Geological Observatory.

Story Continues
cosmosmagazine.com
What Do You Think Of That Genius?