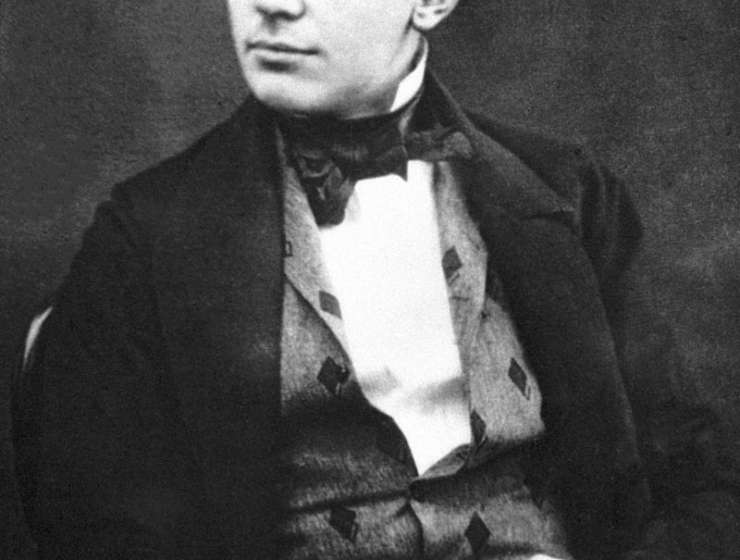 1
216
0
Alfred Nobel and His Prizes: From Dynamite to DNA
Science

Since the first Nobel Prizes were awarded in 1901, the recipients have captured the interest of the world’s scientific, literary, and political communities. In December, the prize winners in the categories of chemistry, physics, physiology or medicine, and literature are honored at a ceremony in Stockholm where they receive their diploma and medal, and a document indicating the value of their share of that year’s monetary award and deliver a lecture describing the significance of the work leading to the prize. After the awards ceremony they participate in a lavish banquet hosted by the Swedish royal family. Simultaneously, the Peace Prize is awarded by the Royal Norwegian Academy in Oslo, according to the directives of Alfred Bernhard Nobel’s will.

No other prize for contributions to humankind holds the same prestige.1,2 The recipients will be hailed in their institutes, communities, and countries. The science laureates will attract the most promising students to their laboratories. The laureates will be honored by political leaders. Their signatures on petitions and newspaper advertisements supporting political and social policy positions will be given weighty consideration. The prestige of the prize results in the laureates being claimed as products of all past institutions with which they were affiliated, even if the association had little or nothing to do with the achievements that led to the prize.