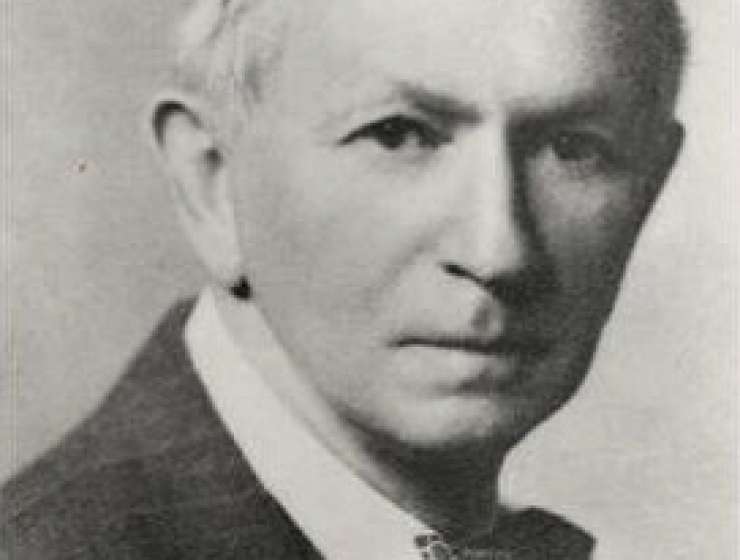 Ecology, being an interdisciplinary subject, has often advanced by borrowing perspectives and methods from numerous other disciplines. Of the many cross-disciplinary transfers that have contributed to the science of ecology, one unusual source of inspiration has been physical chemistry, which in a round-about way served to stimulate the development of population ecology in the 1920s. This transfer from physical chemistry into biology was the brainchild of Alfred James Lotka (1880–1949), a man of exceptional creativity and one of the fathers of what would later become theoretical population ecology.

Lotka’s story has an ironic twist because he did not intend to contribute to the discipline of ecology. His goal was to create a new biological discipline called “physical biology,” by which he meant the “broad application of physical principles and methods in the contemplation of biological systems” (1). The analogy between physical chemistry and physical biology lay in the idea that the same basic laws governed both kinds of systems. In both systems, all processes could be reduced to two kinds of changes: those involving exchanges of matter between the components of the system, and those involving exchanges of energy. In the chemical system the components were molecules. In the biological system the components were organisms plus the raw materials in their environment, and the exchanges of matter and energy took place through the web of food relationships, growth, and reproduction. Understanding these relationships mathematically was the goal of physical biology. Because of his attention to systems, Lotka’s approach was strongly ecological, but when he started his project in the early 20th century, ecology barely existed as a discipline and he did not think, even two decades later, that ecologists would be his main audience.