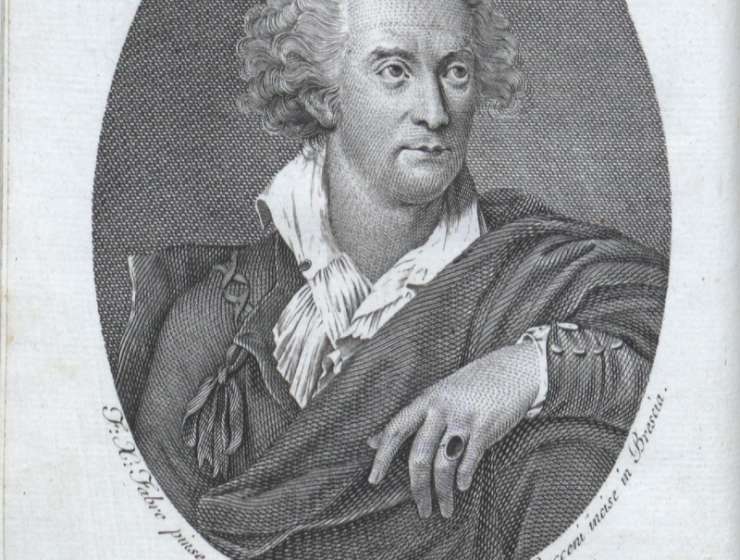 Alfieri's Saul as Enlightenment Tragedy Jerome Mazzaro Vittorio Alfieri's Saul was written in 1782, six years after the American colonies declared their independence from England and while the Italian playwright was involved with the Countess of Albany, wife of the aging Young Pretender to the British crown, Charles Edward Stuart. Alfieri had already written Of Tyranny (1777), assisted the Countess in her escape from her raving husband, and had as well composed the first four odes of All America libera (1781). This last had been dedicated to George Washington and affirmed the Italian writer's support for the principles ofpolitical freedom that underscored the American Revolution.

Like other intellectuals of his day, Alfieri opposed oppression and superstition, advocating right reason and political freedom; given the circumstances of his personal life and perhaps rumors of King George's incipient madness, it is not surprising that, having been led into a view of art as political action, he should choose a mad king for a subject. Like so many Enlightenment figures, he was interested in the human drives and larger principles upon which various forms of government were created and supported, in particular the form of government that most suited his needs. Nor is it surprising that, as a writer born and brought up in Piedmont with French as a first language, he should be influenced in the development of his art by the "rules" of French classical tragedy. Saul in its investigations of oppression and monarchy under assault observes the unities of plot, time, and action first established by Scaliger and Castelvetro and brought into prominence by the dramas of Racine. In so doing, the work compresses ideas and events surrounding the reign of the first king of Israel into 24 hours, locates them in an Israelite camp at Mt. Gilboa, and restricts its incidents and characters to a single action.