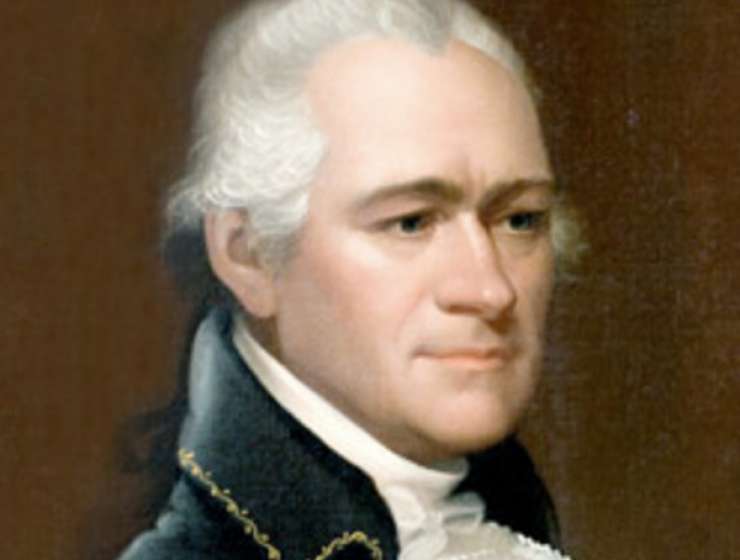 At Monticello, Thomas Jefferson’s famous house in Virginia, he arranged two busts – one of himself; the second of his nemesis, Alexander Hamilton – so that they glared stonily at each other. Jefferson used to explain to visitors that he and Hamilton were destined to be “opposed in death as in life.”

The loathing was mutual. “If there be a man in the world I ought to hate,” wrote the hot-tempered Hamilton, who was killed in a duel two centuries ago this year, “it is Jefferson.” Their enmity was not merely personal: It was the clash of two visions of America’s future. Would the new United States be, as Jefferson desired, a rural utopia in which free yeomen-farmers lived in a patchwork of small, quasi-independent states? Or should it, as Hamilton argued, evolve into a commercial, cosmopolitan republic and manufacturing power unified by a strong federal executive? The debate is the hardy perennial of American life. To this day, Hamiltonians and Jeffersonians battle each other over the very meaning of “American-ness”, of what America is, or should be, or will be.