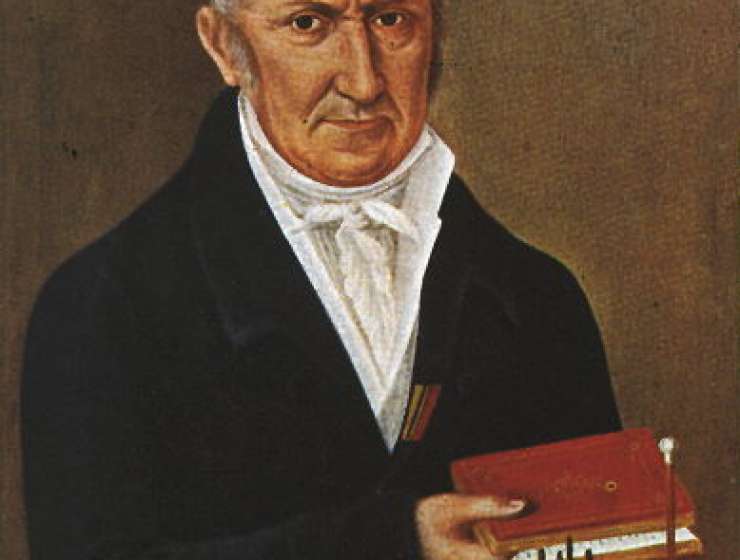 1
179
0
Alessandro Volta: Google lights up for inventor of the battery
Science

Google’s latest doodle celebrates the birthday of Alessandro Volta, who invented an early form of the electric battery in 1799. Volta’s invention consisted of discs of different metals, including copper and zinc, separated by cardboard that had been soaked in brine.

Born in 1745 in the town of Como in what is now northern Italy, Volta was the son of a nobleman. He became a professor of physics in 1774 at Como’s Royal School before going on to work on the development of the “electrophorus”, a device that produced static electricity.

His voltaic pile, an early electric battery that produced a steady current, was developed in 1800 at a time when competing theories existed about how electricity was generated. One theory, popularised by Luigi Galvani, was that there was a special electricity in animals, which he demonstrated by connecting two different metals with a frog’s leg.