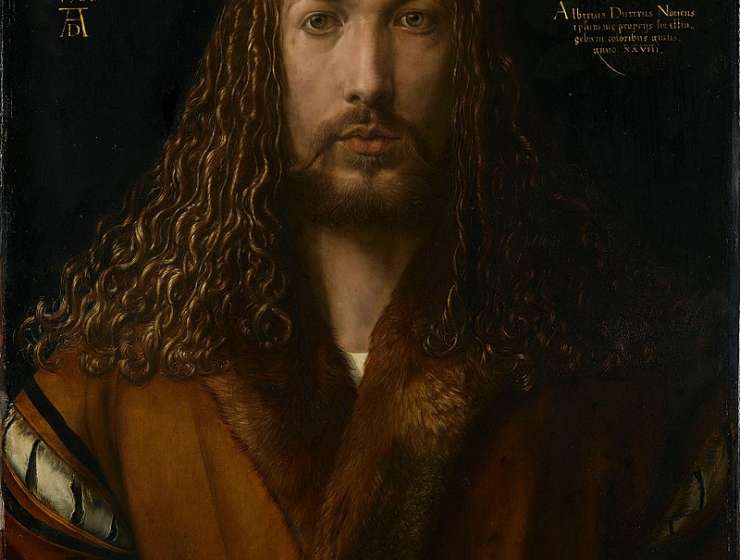 1
277
0
Albrecht Dürer may not have written Lament on Luther, finds study
Art

It has been described as “one of the greatest spontaneous prayers in world literature”, but Albrecht Dürer’s elegy on the arrest of Martin Luther, the Protestant reformer, may not have been written by the German painter, printmaker and writer after all, research suggests.

Considered one of Dürer’s best-known writings, the Lament on Luther could instead have been the work of a contemporary monk that was slipped into the artist’s diary, possibly for political reasons, according to what the National Gallery describes as “very convincing evidence”.

The text’s author sympathised with the theologian’s challenges to conventional religious belief. But, at a time when Lutheran sympathisers were arrested and executed and Lutheran books and pamphlets were publicly burned as heretical, it is now thought to have been a “fraudulent insertion” into Dürer’s journal to frame him as a staunch Lutheran.