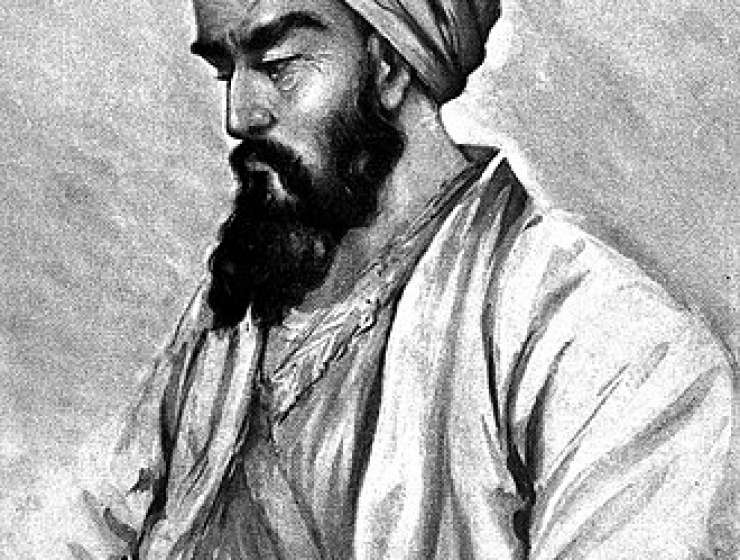 Although Baghdad was only 50 years old in the 9th century, it was at the peak of its political power; a powerhouse of learning and the leading medical centre of the time. It was there that many important Greek works were translated into Arabic, including Dioscorides's Materia medica, which formed the basis for Arabic pharmacology. While Islamic physicians revered Greek medicine and seldom questioned it, they began to add comments and to contribute views in the 9th century CE, and observations of their own.

Of the physicians who worked in Baghdad during this era, one stands out as quite exceptional. Abu Bakr Muhammad ibn Zakariyya al-Razi (865-925 CE; 251-313 AH)—known to the Latin world as Rhazes—was so called after the place where he was born and died—Rayy, near Tehran. Alone among his contemporaries, al-Razi specifies all his sources, which are divided almost equally between Islamic writers and the ancient Greeks (particularly Galen). He is thus an invaluable source of earlier, often lost, works.