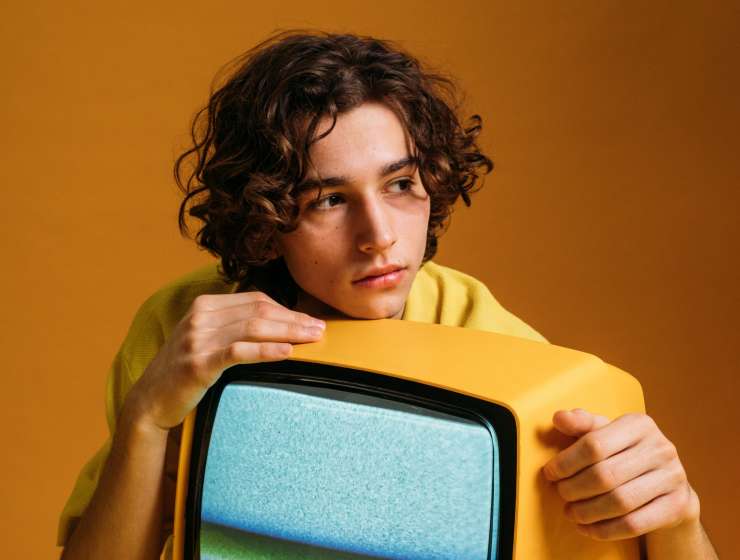 It doesn’t end here. Akrit also became the world’s youngest surgeon at the age of 7. Akrit has had a reputation for being a medical genius. He successfully operated on an eight-year-old girl-a burn patient. As a result of the burn, her fingers had fused together. Akrit performed the surgery and freed her fingers.

Akrit was sponsored and mentored by Mr B. R. Rahi the Chairman of Secondary Education in Dharamshala. At 12, Akrit was studying for a science degree at Chandigarh College. He is the youngest student ever accepted by an Indian University, reports AcchiKhabre.

Story Continues
yourstory.com
What Do You Think Of That Genius?