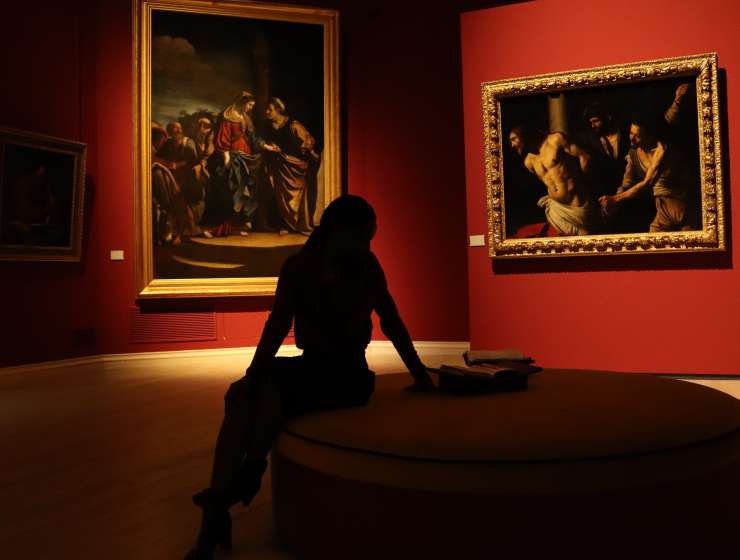 The term “child prodigy” often gets bandied about to describe children who are advanced in their studies or athletics. In most cases, it gets applied to children who learn or do things at a level that far exceeds others in their same age group. In a precious few, though, it describes children who are not simply capable of doing things that are beyond their years, but doing things that few, if any, adults can do. That was precisely the case with Akiane Kramarik.

Kramarik was born on July 9, 1994 in a shack near Mount Morris, Illinois. She was the third of five children and the only girl. Her mixed roots, which include Lithuanian, Jewish, Danish, Russian, Polish, French, Hungarian, and Chinese ancestry, as well as her supportive parents contributed to her success. In fact, Kramarik’s mother was the only person who appreciated her work for several years. On her website, Kramarik credits her mother for keeping her going with praise and belief through the many times that she wanted to give up her artwork entirely.

Story Continues
moderncoinmart.com
What Do You Think Of That Genius?