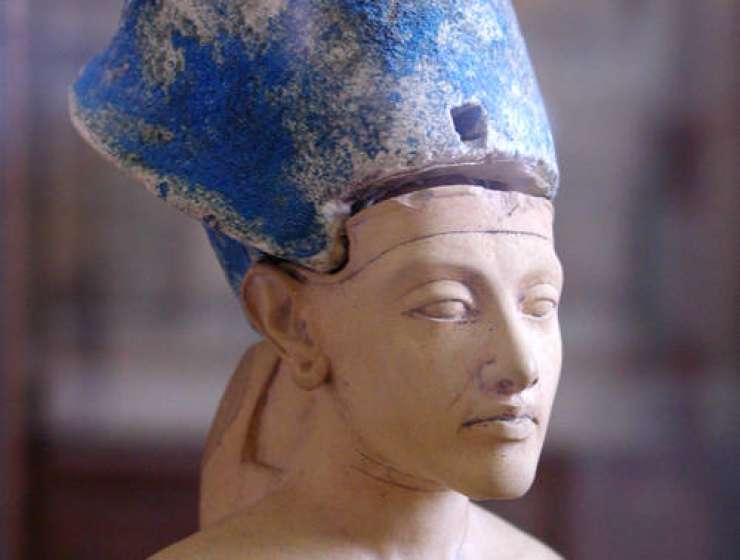 In the long course of Egyptian history, few figures have been as polarizing as Akhenaten. The period surrounding this Egyptian king’s reign was characterized by social, political and religious upheaval - the likes of which few cultures ever experience. In just under two decades on the throne, Akhenaten imposed new aspects of Egyptian religion, overhauled its royal artistic style, moved Egypt’s capital to a previously unoccupied site, implemented a new form of architecture and attempted to obliterate the names and images of some of Egypt’s traditional gods. It is in part due to the tumultuous nature of Akhenaten’s tenure that this era in Egyptian history, known as the Amarna period, has received so much attention from scholars and the public.

Since the modern rediscovery of Akhenaten, academics have written countless studies and biographies of this so-called heretic king expounding upon his incendiary nature in ways perhaps best encapsulated by James Henry Breasted: “Until Ikhnaton the history of the world had been the irresistible drift of tradition. All men had been but drops of water in the great current. Ikhnaton was the first individual in history.”

Story Continues
arce.org
What Do You Think Of That Genius?