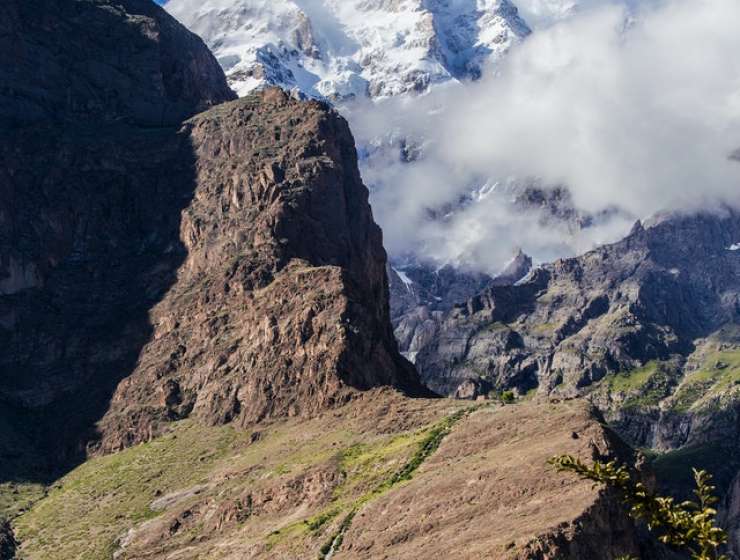 In 1979, Pakistani scientist Abdus Salam won the Nobel Prize for physics. His life’s work was key to defining a theory of particle physics still used today, and it laid the groundwork for the 2012 discovery of the Higgs boson – the particle responsible for giving all other particles mass.

Salam was the first Pakistani to win a Nobel, and his victory should have been a historic moment for the country. But instead, 40 years on, his story has largely been forgotten by the country in which he was born – in part because of the religious identity he held so dear. Now a new documentary on Netflix, Salam, The First ****** Nobel Laureate, is seeking to bring Salam and his achievements back into the spotlight.