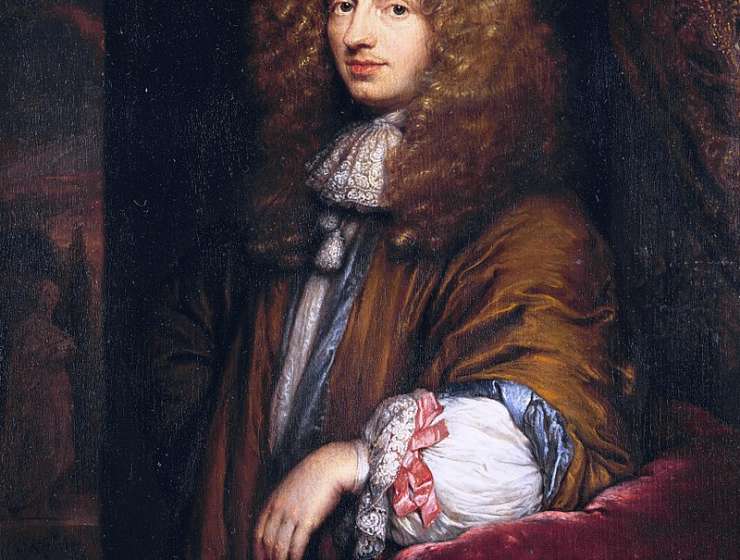 Had Isaac Newton never lived, Christiaan Huygens would have iconic status for characterizing physical science in the second half of the seventeenth century. Like Newton, Huygens made enormous contributions in mathematics, mechanics and optics. He anticipated Newton in finding the formula for acceleration in the case of circular motion and brilliantly used it to determine the value of the constant of gravitational acceleration, g. He invented the pendulum clock, correctly interpreted the rings of Saturn, found the formula of the catenary curve adopted by a chain fixed at each end, and enunciated the fundamental principle of the wave motion of light.

Huygens was born in Holland in 1629, the second son of a domineering father, Constantijn, who was both a poet and a government diplomat. Christiaan's older brother, also named Constantijn, became a military officer and worked both independently and cooperatively with his younger sibling in making telescope lenses. In 1666, Christiaan, with his reputation as a mathematician already well established, went to Paris to play a leading role in the formation of Louis XIV's new Académie des Sciences. But in 1681, following the death of the minister Jean-Baptiste Colbert, whose patronage had energized the academy, Huygens was no longer welcome in France as the country turned against the Protestants.