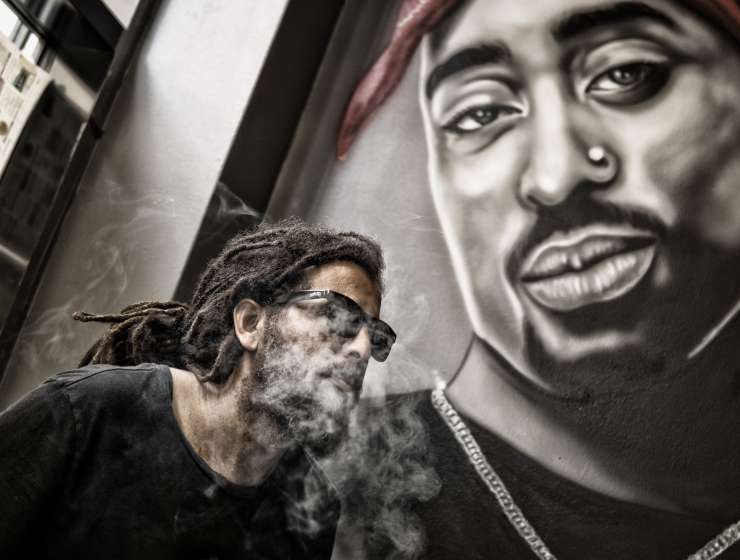 On an early May afternoon in the offices of Neil deGrasse Tyson, the director of the Hayden Planetarium, a model of Saturn caught the eye of a 45-year-old high-school dropout, and a lyric was born.

"I thought, this is probably the longest spinning record in the world," said GZA, the hip-hop artist and founding member of the Wu-Tang Clan, referring to the ring system surrounding the planet. About a week later, the words crystallized and he offered them over a vegetarian lunch on the Upper West Side.

"God put the needle on the disc of Saturn / The record he played revealed blueprints and patterns," he rapped in his signature rhythmic baritone, offering a taste from his forthcoming album, "Dark Matter," an exploration of the cosmos filtered through the mind of a rapper known among his peers as "the Genius."