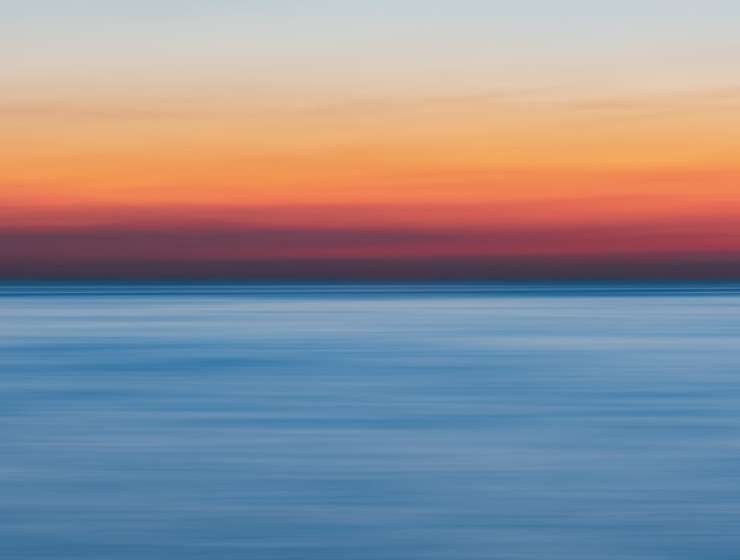 At the playground on the leafy campus of the Institute for Advanced Study in Princeton, New Jersey, one afternoon in May, the mathematician Akshay Venkatesh alternated between pushing his 4-year-old daughter on the swing and musing on the genius myth in mathematics. The genius stereotype does the discipline no favors, he told Quanta. “I think it doesn’t capture all the different kinds of ways people contribute to mathematics.”

Venkatesh’s other daughter, 7, wandered somewhere with her friends on the serene grounds of the institute’s visitor housing complex, which lends itself to the kind of free-range childhood that has become rare these days. Venkatesh had been visiting IAS for the past year, on leave from Stanford University; as of mid-August he will join the institute’s permanent faculty, whose previous members include Albert Einstein, Kurt Gödel and quite a few winners of the Fields Medal, the highest honor in mathematics.