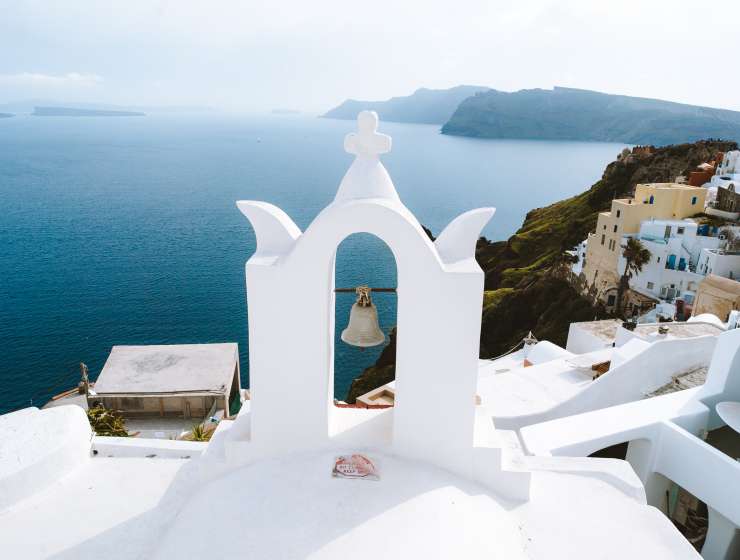 Our primary evidence for the contribution of Cleanthes, the second Stoic scholarch, to the school’s distinctive theory of cyclical ekpyrosis (conflagration) is limited to a single difficult passage found in Stobaeus attributed to Arius Didymus. Interpretations of this text have largely proceeded by emendation (von Arnim, Meerwaldt) or claims of misconstrual or misunderstanding (Hahm). In recent studies, Salles and Hensley have taken the passage at face value and reconstructed opposed interpretations of Cleanthes’ position. The former suggests that it differs significantly from that of Zeno and Chrysippus. Both the sequence of elemental transformation and its scope are said to be challenged by Cleanthes, suggesting cosmogony was a deeply controversial area in the early Stoa. I resist this interpretation of the evidence while also attempting to read the text without textual correction. Hensley, on the other hand, finds all three to be in strict harmony. Here I advocate for a middle ground where Cleanthes is closer to the positions of both Zeno and Chrysippus, but I also find room for his development of Stoic cosmogony as composed of a series of discrete stages radiating outwards from the middle. We are left with a clearer, more nuanced picture of how Stoic natural philosophy develops in its early period.

One point of harmony among the triad of early Stoic scholarchs was their shared commitment to the theory of an infinite cycle of total conflagrations of the cosmos.1 Zeno, Cleanthes, and Chrysippus are all reported, in one form or another, to accept that the current cosmological order will be destroyed into fire and that another (identical) cosmic order will emerge in its place. How such a commitment to world destruction squares with the equally strong Stoic thesis of divine providentialism is not immediately obvious, and it is little surprise that many later Stoics—Zeno of Tarsus, Boethus of Sidon, and Panaetius among them—all either refused to commit to the theory of conflagration or denied it outright.