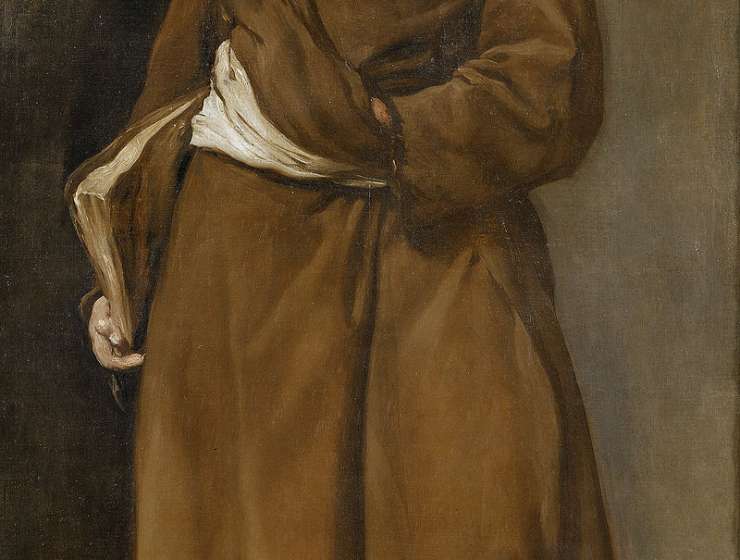 On May 11, 2010, Leslie Kurke delivered a Faculty Research Lecture entitled “Aesop, Popular Culture, and the Invention of Greek Prose,” focusing on Aesop as a means of accessing “popular culture” in dialogue with the texts of high culture within the ancient Greek world. We are pleased to offer a condensed version of the lecture below. Professor Kurke’s full analysis and argument will be presented in her book, "Aesopic Conversations: Popular Tradition, Cultural Dialogue, and the Invention of Greek Prose," forthcoming from Princeton University Press in November 2010.

For many of us, Aesop is a quaint figure, linked with animal fables and mainly associated with the entertainment of children. The Greeks too associated Aesop with fable, but for them, Aesop and his characteristic styles of discourse were by no means intended for children; they were instead edgy, disruptive, and dangerous. I’m interested in Aesop as a figure who is marginal but pervasive in the ancient Greek world; reading the ancient tradition through the lens of this lowly figure thus allows us to read the center from the margins, and thereby shift the focus. By this means, different things become perceptible, and it becomes possible to learn something new about the ancient Greek world and to be surprised.

Story Continues
townsendcenter.berkeley.edu
What Do You Think Of That Genius?