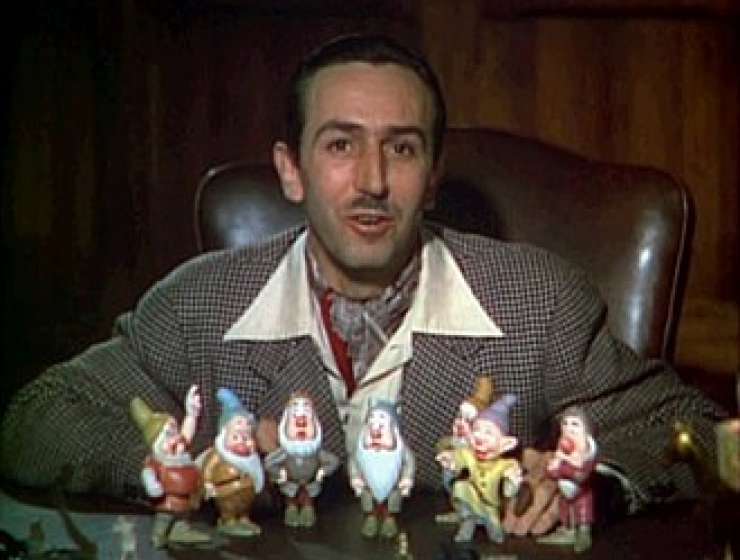 An animator, artist, entrepreneur, and producer, Walt Disney gave his name to the most famous brand of family entertainment in the world. Here we take a look back at his life, and his creation of a business empire that’s still going strong.

Walt Disney was born in Chicago on December 5, 1901 to Elias and Flora Disney. Walt was one of five children. When he was four, he and his family moved to Marceline, Missouri. It was here that Walt found his love for drawing. He copied cartoons in the newspaper and was also paid by his neighbor to draw pictures of his neighbor’s horse.

During this time, Walt’s uncle, Mike Martin, was a train conductor on the Atchison, Topeka and Santa Fe Railways that passed near their house. Walt and his brother Roy would often run to the tracks to hear his uncle blow the train whistle. Walt kept his interest in trains throughout his life, and he would later make a train an essential component of Disneyland.