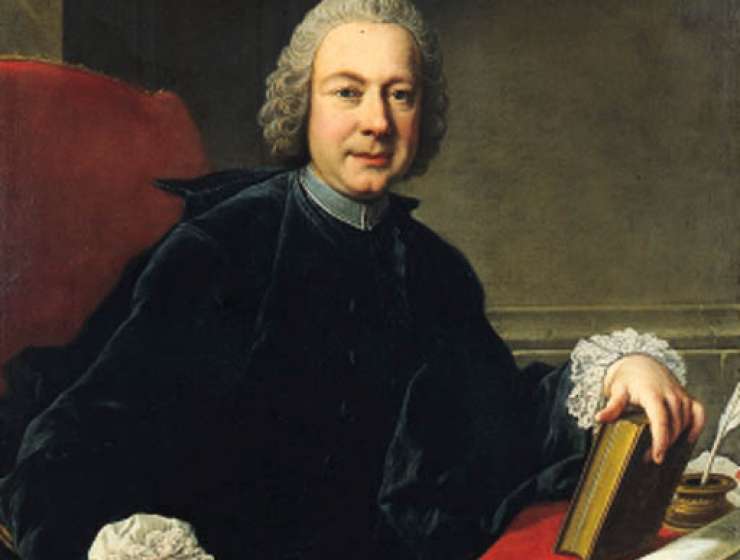 1
129
0
A Letter by Pietro Metastasio
literature

During Pietro Metastasio's years as court poet for the Habsburgs in Vienna, people of talent--real or perceived--solicited him for opinions of their work. Women as well as men wrote to him, requesting his endorsement or, more directly, his aid in ameliorating their artistic situations. As Charles Burney noted in his memoirs of Metastasio, the poet did not appear to seek the post of judge for writers and musicians of his day, yet he always answered their inquiries, and particularly those from women "with due politeness and gallantry." In one such case, Metastasio not only responded but willingly interceded in defense of a young Roman composer, Maria Rosa Coccia, whose artistic reputation had come under attack. His correspondence reveals the amicable respect in which they held one another, even though they were never to meet.

Early editions of biographical dictionaries and encyclopedias contained entries on Coccia; she was eliminated from the revised editions of some of these reference works, however, most likely to make space for more contemporary or more prolific composers. Thanks to the recent surge of research on women composers and musicians, Coccia's life has been documented again. Many current sources record her birth date in Rome as January 4, 1759; however, in the Latin inscription beneath her portrait in the Elogio storico della signora Maria Rosa Coccia Romana (Rome, 1780) written in her defense, the date appears as June 4. The latter date is substantiated by Alberto Cametti's article on Coccia which cites records from the Church of San Lorenzo in Damaso.

Coccia exhibited precocious musical talent and, at 13, she composed not only an oratorio, Daniello nel lago dei leoni , but also a setting of Metastasio's L'isola disabitata. Her parents placed her under the tutelage of Sante Pesci, maestro of the Basilica Liberiana, with whom she studied counterpoint. On November 28, 1774, she was tested by members of the Congregazione dei signori musici di S. Cecilia (later the Accademia di Santa Cecilia), and based on the results of this examination--a fugue on a cantus firmus, the antiphon "Hic vir despiciens mundum"--she was granted the title of Maestra di Cappella. Subsequently, the examination piece was presented to the members of the Accademia Filarmonica in Bologna, who named her Maestra pubblica di Cappella on October 13, 1779. Her examination is preserved in the Biblioteca of the Accademia in Bologna, as is that of Mozart who had earned the title of Maestro di Cappella nine years earlier.