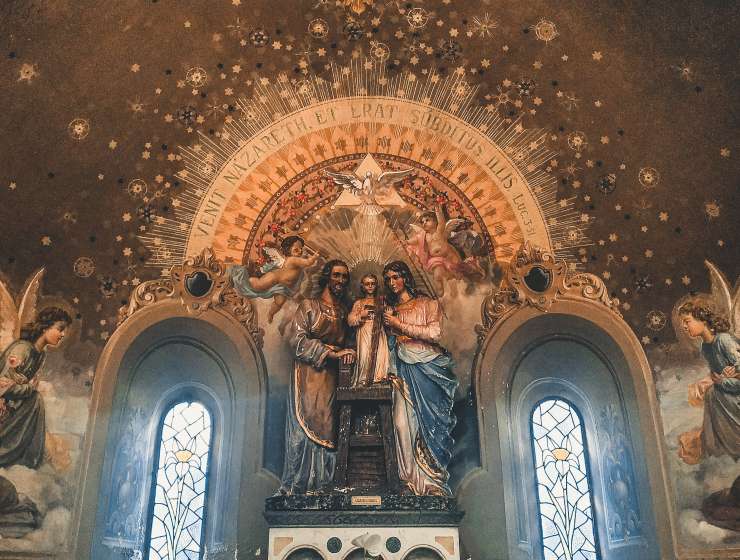 Teilhard de Chardin finds allies among those searching for grains of spiritual truth in a secular universe. As Mario Cuomo put it, "Teilhard made negativism a sin. He taught us how the whole universe - even pain and imperfection - is sacred." Marshall McLuhan turned to Teilhard as a source of divine insight in The Gutenberg Galaxy, his classic analysis of Western culture's descent into a profane world. Al Gore, in his book Earth in the Balance, argues that Teilhard helps us understand the importance of faith in the future. "Armed with such faith," Gore writes, "we might find it possible to resanctify the earth, identify it as God's creation, and accept our responsibility to protect and defend it."