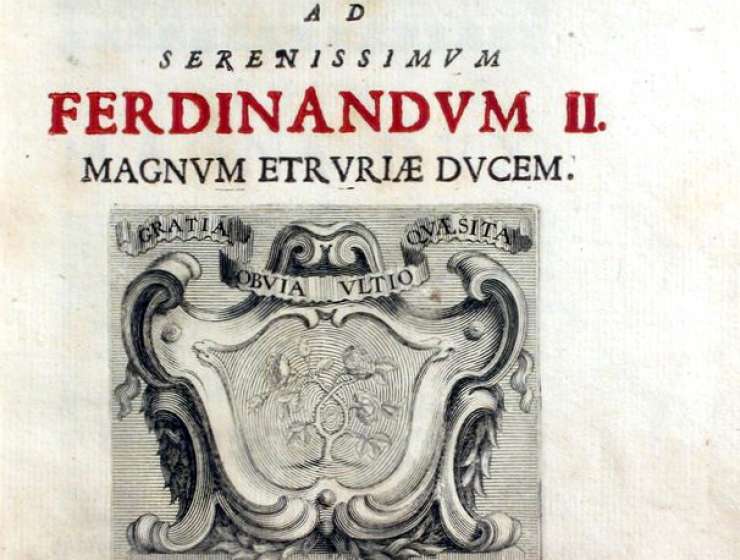 Nicolaus Steno, the seventeenth-century Dane, has been honored by geologists as a founder of geology. In a comparison of Steno's geological contributions with those of the seventeenth-century Englishman Robert Hooke, however, Hooke emerges as having made a more extensive and profound contribution. While both stood out from their contemporaries in expressing an organic origin for fossils, Hooke went further by discussing the extinction and transmutation of species and the idea that fossils might provide a key to the chronology of natural events.

Hooke went beyond Steno's concept of strata in developing a clear concept of the cyclic nature of the dynamic processes that alter the surface features of the earth. On the origin of mountains, instead of limiting himself to the various ways the original horizontal strata could be tilted or faulted, as Steno had, Hooke placed the forces occurring in the earth in a universal context, calling forth such concepts as polar wandering, shifts in the earth's center of gravity and magnetism, isostatic compensation — subjects much discussed in the twentieth century. On the subject of crystallography, Steno was content to describe the surficial aspects of crystals whereas Hooke believed that the external form of crystals is an expression of the internal arrangement of particles. Finally, whereas Hooke could not conceive the enormity of geological time, he was not bound by Scriptural limitations as Steno was. Robert Hooke, like Steno, therefore, deserves recognition by geologists as a founder of their science.